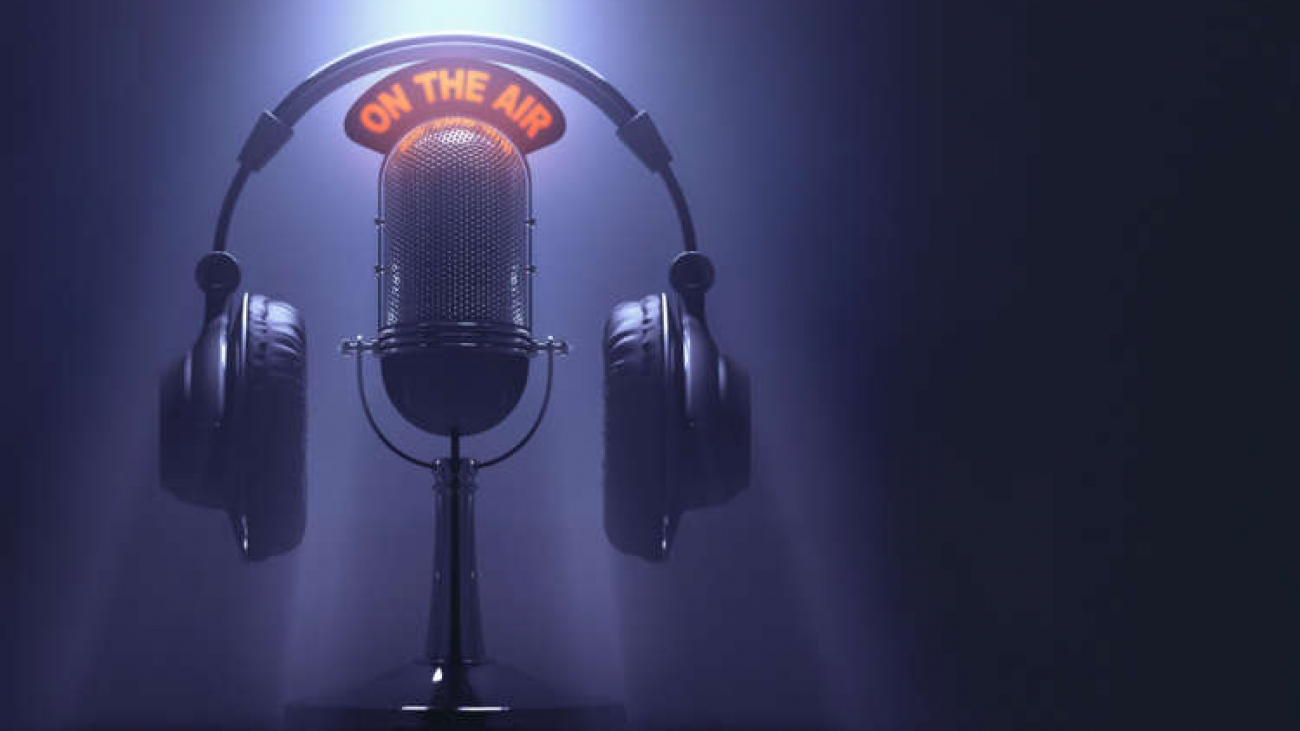 The persistence of radio as a medium remains one of the most curious aspects of entertainment. Few vehicles for communication survive over a century of surrounding innovation. As such, the continued popularity of radio is a phenomenon that cries out for an explanation. Here are a few possible reasons as to why radio has remained to be a mainstay for both broadcasters and advertisers, and why its position continues to be something more than just vestigial.

One issue of tailoring your own playlists is that very quickly, you run into the problem of limiting the scope of music you listen to. People are plagued with the tendency to only want to seek out music they are already familiar with. The advantage of a predetermined set list is that you are forcibly exposed to genres and artists that would have otherwise been met with some trepidation. Though the music played on radio tends to fall into one of two categories (historically popular music and currently popular music) these categories are broad enough that it would be impossible for an individual to be familiar with them in their entirety. As such, radio remains a stumbling block for people’s tendency to curate their own musical consumption to what they already know, and what they already like.

The secondary function of this imposed line of music is to help alleviate the tyranny of choice. Part of the reason as to why Spotify and Apple Music have not outright killed terrestrial radio is that individuals are still faced with choosing what it is they should listen to. In light of near infinite options, people are much more likely to respond with bewilderment rather than excitement. As such, it is no wonder why people abdicate some responsibility, and shirk the load of choice onto radio stations. People need some way to orient their musical taste, and radio is a culturally sanctioned way of doing so.

Radio also has the function of informing people as to what music is currently popular. As music only reaches radio once it already has gained some traction, radio can be used as a kind of popularity barometer. Individuals care about this function too, since as many as 23% of radio listeners do so merely to discover what other people are currently listening to.

Though the amount of content available is (as far as we are concerned) limitless, what remains very limited are data plans. As a great share of our music consumption occurs during drive time, those who opt to forgo radio usage are required to instead use smartphones. Music apps may be incredibly convenient and conducive to driving, but they chew through mobile data. Radio, though perhaps more restrictive, circumvents this problem entirely.

Though the wider population has abandoned radio as a primary source for news, this fact is less true amongst the older generations. Over 30% of the above 60 market list radio as their primary source to get information. As a plurality of this group feels uncomfortable with online usage, their only choices for news sources are really TV, newspapers and radio. In the absence of online, radio has two distinct advantages over its competitors. For one, the format of radio allows for longer form discussions. Radio is not as constrained by the same advertising and time restrictions of television, and as such it allows for a more free flowing conversational style, which is incredibly accommodating for debate formats and deeper expansions into ideas. Secondly, AM radio is uniquely situated in that it provides local news, a service rarely given much focus, but readily consumed by older individuals.

Radio has remained a culturally binding device for several generations. Though no longer at the forefront of communication, it seems to be a device immune to obsolescence. Though people’s reasons for listening may have changed, what remains the same is the fact that people keep listening. 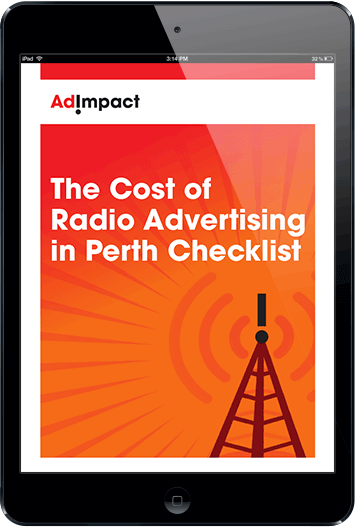