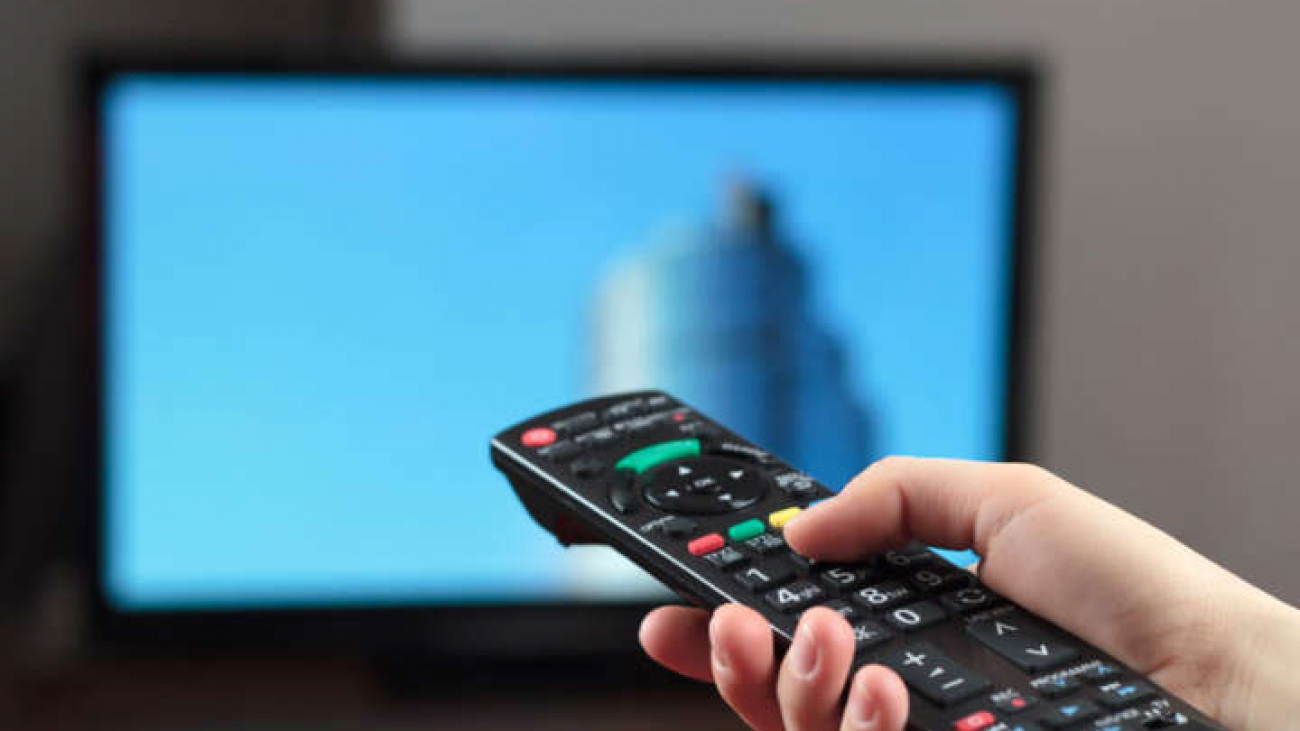 Given the surge in media options you’d think the good old television was losing its appeal. But the numbers show otherwise. It’s still clearly our entertainment of choice.

The Deloitte “State of the Media Democracy Survey” has some very flattering things to say about television. Over 60% of the people surveyed said broadcast TV was their favourite form of entertainment. What’s more, despite the flood of digital recording devices available, 64% of people prefer watching their TV live.

Using the internet for entertainment and listening to music came in second and third respectively.

However, it’s not all going Televisions way. While we love watching TV, it doesn’t necessarily get all our attention. There’s a whole bunch of electronic devices that now litter our lounge rooms and share our ‘TV time’. In case you hadn’t guessed, that trendy new smartphone, and even trendier tablet are chief among them. While we’ve always done other activities while watching TV, what’s striking about this research is that six of the seven top multitasking activities involved using electronic devices.

While that may pose as a threat to audience dependant TV networks, it’s a huge opportunity for advertisers to engage with viewers in a much more integrated way. The implications are obvious. No more is viewer interaction a one-way communication. You can now get viewers to tweet in their opinion and have a live twitter feed broadcast on a show. A more conventional and actively adopted interaction is voting. Most reality shows now give viewers the option of voting for their favourite act or contestant, in many cases while the show is on. The numbers clearly show that converged consumption of media and entertainment content in front of the TV has now come of age. And integrated marketing is now an essential requirement of any successful communication, rather than an add-on.

Broadcasters, application developers and advertisers are now capitalising on this, and that’s good news for everyone concerned.

The survey was conducted amongst 2000 Australians during 2011.