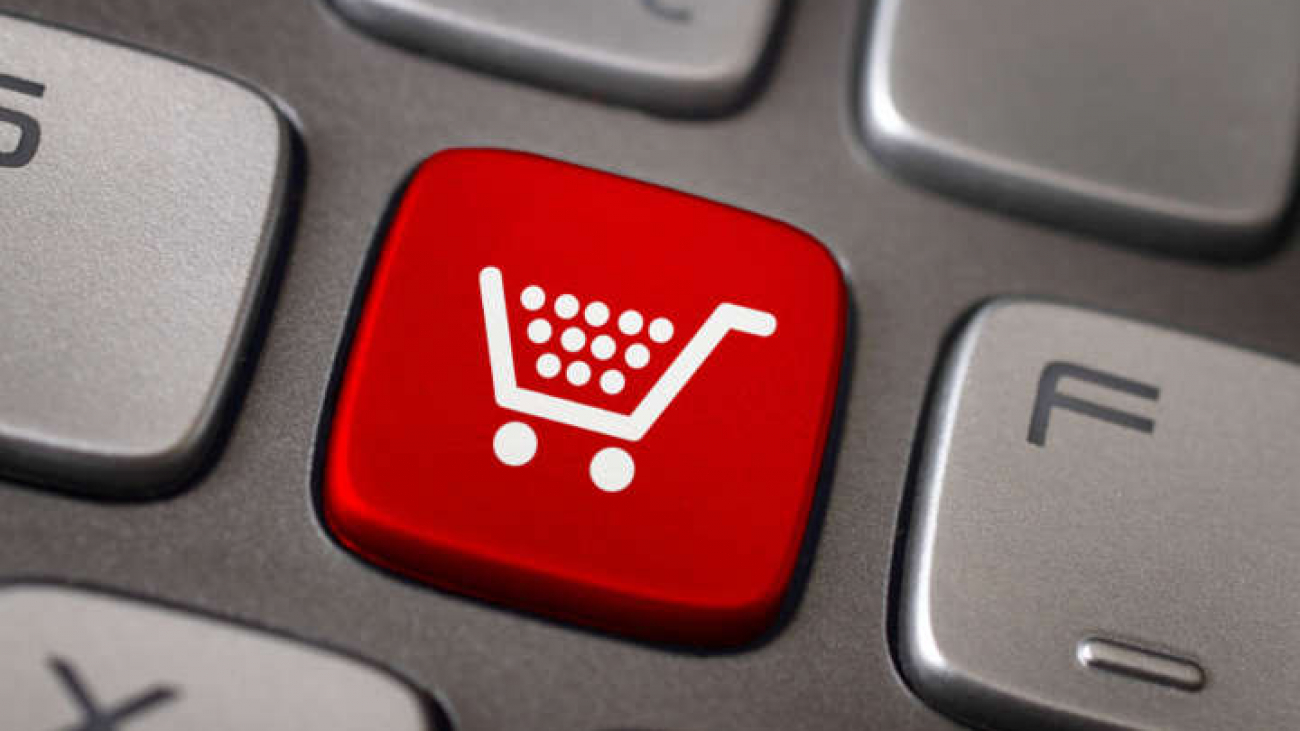 If you’ve spent the last year clicking away at that Buy button, then The NAB Online Retail Sales Index figures should come as no surprise. The Index makes for interesting reading and points to what could be a growing trend in the years to come. Online retail sales grew at a fast 29% annually compared to a much more modest 2.5% annual growth in traditional retail sales.

But brick and mortar sales are far from a dwindling phenomenon. They’re still king where it counts, getting the lions share of retail sales. In fact over 95% of overall retail sales were through brick and mortar outlets, with online sales accounting for just 4.9% ($10.5 billion) of overall retail spending. As it turns out, we Aussies still love a visit to the shops and are more than happy to spend while we’re there.

So where are we spending our online dollars? Contrary to popular belief, it isn’t the international websites that are getting all our attention (and dollars). It’s our domestic online retailers. At 73 %, they garnered nearly three-quarters of the total online retail market share. International retailers however showed a much higher growth – 40%, as compared to 25% for domestic sales. And where are we spending our money? The 5 top destinations are online auctions, department stores, fashion, cosmetics and variety stores. With these hot five cornering around half of all retail goods sold online in 2011. Not surprisingly though, when it comes to food, the bricks and mortar space has the highest spends. After all it is hard to tell how fresh that lettuce is from a thumbnail sized image.

When it comes to online buying, it’s clearly a young woman/man’s game with the 40’s, 30’s and under demographics dominating online purchases. With the 30 and 40 year olds taking the lead in per capita terms. The under 30’s however showed the strongest growth rates, so it shouldn’t be too long before they catch up with their elder shopaholics.

Where’s all the shopping coming from? New South Wales for the most part it turns out, with NSW accounting for nearly 35% of online retail spending, followed by Queensland and Victoria. Western Australia though, shows the strongest growth rates since 2010.

For a closer look at the figures, do check out the NAB Online Retail Sales Index. It makes for interesting reading.