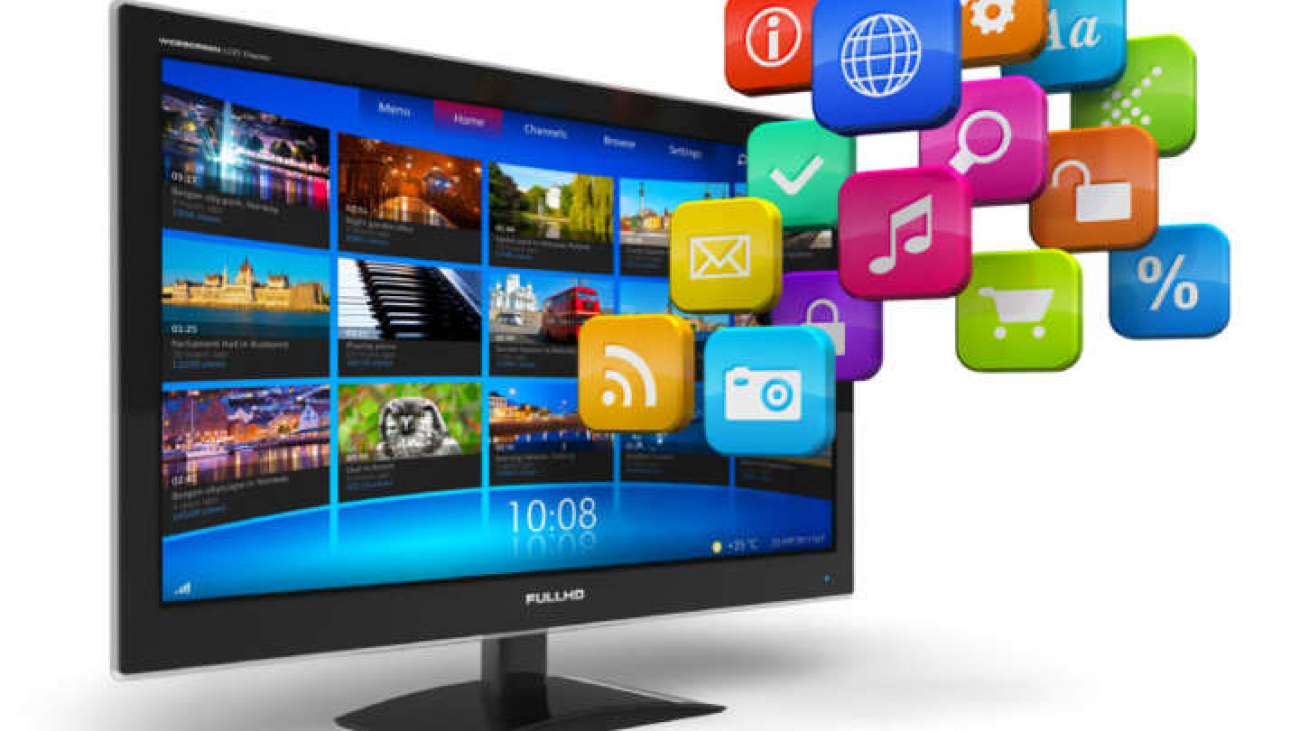 Who’s spending what and where.

The biggest spender by far were Motor Vehicle Manufacturers, with display advertising for the industry growing by 53.6% year on year and accounting for 15.5% of online advertising expenditure. Finance, and Computers and Communications were the other two dominant industries taking the second and third places respectively. While retail came in at fourth place.

A notable highlight was the superannuation industry embracing digital platforms. Superannuation display advertising grew 228.4% year on year in the June Quarter 2013. Though it must be noted this was of a low base.

For a more detailed look at the numbers and what they mean check out the IAB Report.
It’s a must read.