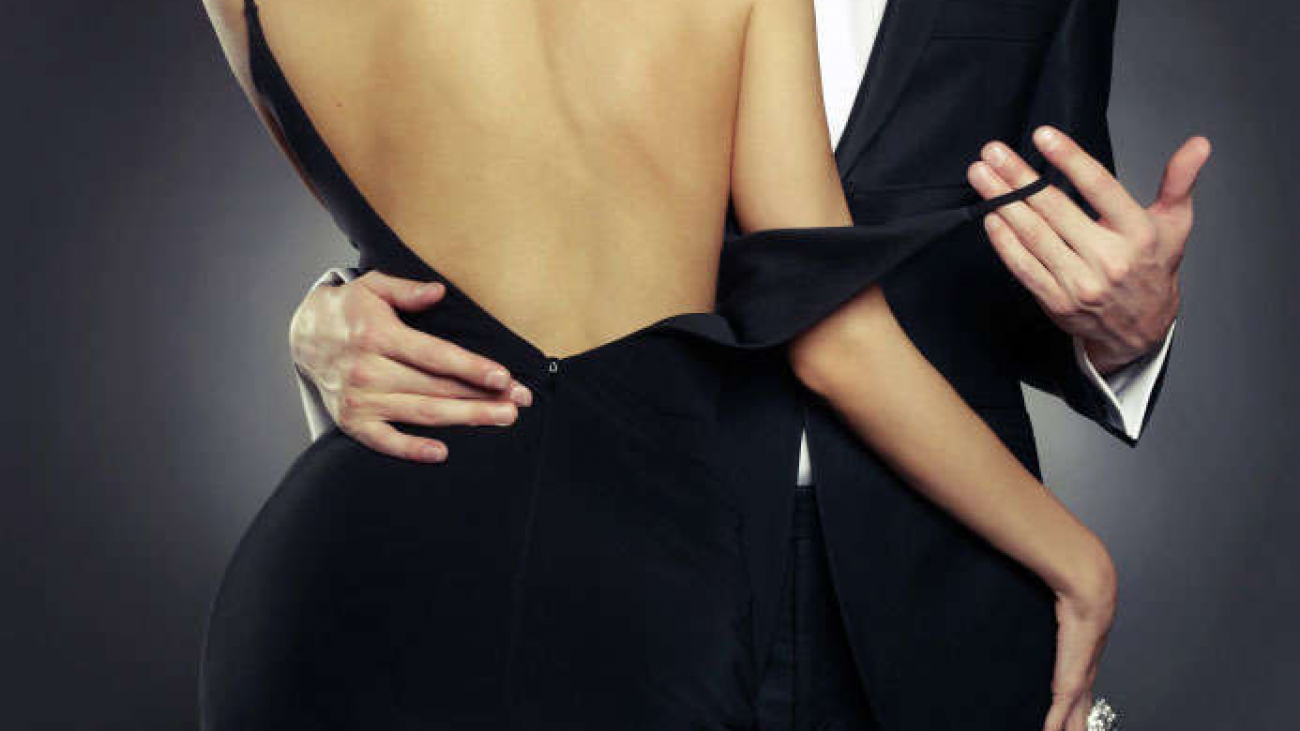 SEXY, SEX, SEX, SEX! Okay, did that get your attention?

If you have lived on earth in the past year, it is highly likely that you have come into contact with one of the most basic advertising tenets, the notion that that ‘sex sells.’ We hear this phrase so often that we take it for granted. Most people believe that sex sells, but does it sells everything? And more importantly, why does it sell?

If you step back for a second and look at a run-of-the-mill deodorant ad, it is hard to believe that simply by spraying Lynx on your body, a group of women will be chasing you down the street. Everyone knows this instinctively, but these style of ads are a dime a dozen. They are so common that have become the default advertising trope used in cologne/deodorant/perfume genre. The idea that by using these products, you will become cartoonishly attractive to the opposite sex is standard in the world of advertising.

Amidst its already ubiquitous frequency, new studies indicate that it appears the prevalence of sex in advertising is continuing to rise.

“Looking at 3,232 full-page ads published in 1983, 1993 and 2003 in popular magazines Cosmopolitan, Redbook, Esquire, Playboy, Newsweek and Time, researchers found sexual imagery in 20 percent of the ads. Using sex to sell everything from alcohol to banking services has increased over the years: 15 percent of ads used sex to sell in 1983; that percentage grew to 27 percent in 2003.” – Tom Reichert, professor and head of the department of advertising and public relations in the UGA Grady College of Journalism and Mass Communication

As sex is continually used as an advertising tool, the level of ‘provactiveness’ also needs to increase in order to make an ad ‘stand-out’ amongst the masses.

“It takes more explicitness to grab our attention and arouse us than before, in the early 1900s, exposed arms and ankles of female models generated the same level of arousal as partially nude models do today. We can see during our lifetimes the changes in sexually explicit content on television, movies, books and other forms of media beyond just advertising.” – Tom Reichert

The real question is, “why is sex used so much?” Like most things in marketing, it has to do with your biology.

“Your unconscious brain is a pure animal – it would love to do nothing more than sleep, eat, stay alive and procreate. One study done at Stanford University placed subjects in functional magnetic resonance imagining (fMRI) and showed them provocative pictures at tenths of a second. They wanted to see if the subconscious brain would react without the subjects being consciously aware. And they found this to be true. The whole brain lit up in a frenzy of arousal all before the subject consciously knew anything happened. One structure in particular was the nucleus Accumbens (NAc). It is responsible for feelings of reward, pleasure and sexual desire (with the neurotransmitter (NT) “dopamine”). – TheKnoxStudent.

This reaction is the same when people view advertisements that use sex. The brain gets a shot of dopamine, similar to the buzz you would get if you saw someone attractive walking down the street. Unconsciously, this is linked to the brand.

Although, in light of this very obvious trend, there is equal research suggesting that sex does not sell. In fact, sex may lessen the chances of selling a product.

“A recent University of Wisconsin study shows that audiences view ads 10% less favourably if they use sex to sell un-sexy products. This study agrees with the data David Ogilvy accumulated over his long and storied career in advertising. In his book Ogilvy on Advertising, he says that sex sells only if it is relevant to the subject being sold. Advertising Professor Jef I. Richards from the University of Texas says, “Sex sells, but only if you’re selling sex.” – Huffington Post

This duality of perspectives creates a very interesting dynamic. On one hand, consumer perceptions of brands that use sex in advertising are diminishing. But on the other hand, the prevalence of ads that utilise sex as a tool is increasing. There are a couple of possible explanations for this:

An increasing social shift towards positive body-image representations in the media may be creating a negative reaction towards sex in advertising from consumers. However, these negative opinions are not a true indication of what really ‘works’ in terms of branding. People may consciously disagree with the use of sex in advertising mediums, but subconsciously identify with brands that utilise sex.