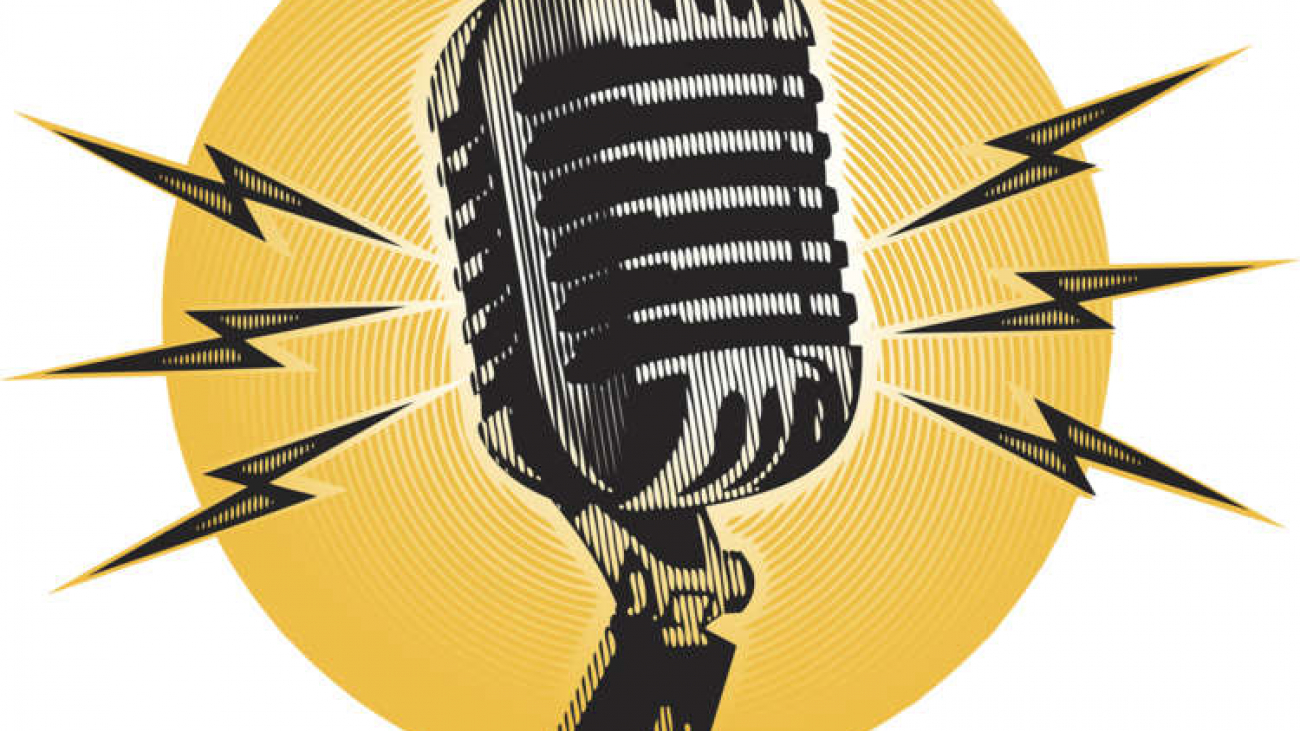 In 1940, 80% of Australians had a radio in the household. To put that into perspective, today, around 70% of Australians are monthly active users on Facebook. At the height of its popularity, radio was in a unique position, as there was no serious competitor for daily entertainment. This made radio advertising not only logical, but extremely lucrative.

Of course, the media landscape has changed significantly since the 40s. Entirely new mediums have been created that seemed to have supplanted every aspect of radio. More interactive, tailored and deeper messaging can be used to target any audience member in the world. So the question remains – given these advancements – does radio advertising still work? The answer: a resounding yes. Here’s why:

Though it may no longer be at the forefront of the marketing industry, radio advertising still has tremendous reach. 95% of Australians in the nation’s 5 metro capital cities listen to radio at some point throughout the week. Nearly half the country listens to commercial radio every week.

Radio’s ubiquity and convenience, its ability to access people while they’re walking, driving or working means that it’s always present in people’s lives. Unlike TV, radio just has more chances in the day to reach people, so they are more likely to be exposed to the ads.

On average, Australians over the age of 15 who listen to radio do so for more than a dozen hours each week. This means that for businesses, there is great opportunity to constantly repeat your messaging. Radio lends itself to repetition, as it’s a medium that people tend to absorb as background noise. This means that for a great deal of people, it’s constantly on, which means ads can be heard again and again. And given the medium’s omnipresence, it makes this process so much easier.

One aspect of radio that makes it conducive to advertising is that radio stations are built around targeted demographics. The audience of every station has it’s own age range, gender profile and geographical distribution, and its content is tailored so as to service that audience. This is excellent for advertising, because it makes it easier to target certain segments of the population.

For example, in Perth, these radio stations have the following breakdowns:

•  92.9 – Predominately younger station. They are known for mainly top-40 pop music. In terms of demographics, they own approximately 15% of the ages between 10-24

Perhaps the most convincing indicator of radio advertising’s relevance is its average ROI. Radio is substantially cheaper than TV ads, and even most press ads. In fact, according to Nielson, radio ads have an average ROI of $6 for every $1 invested. And this figure is just based on campaigns that work strictly with radio. It doesn’t even take into account campaigns that use radio in tandem with other mediums.

As Relevant As Ever

In spite of its age, radio doesn’t seem to be going anywhere. The proliferation of new forms of advertising has done very little to stop its effectiveness, as the medium still provides value that can’t be completely captured anywhere else. It is a cornerstone of advertising, and any successful marketing strategy should recognise its value.