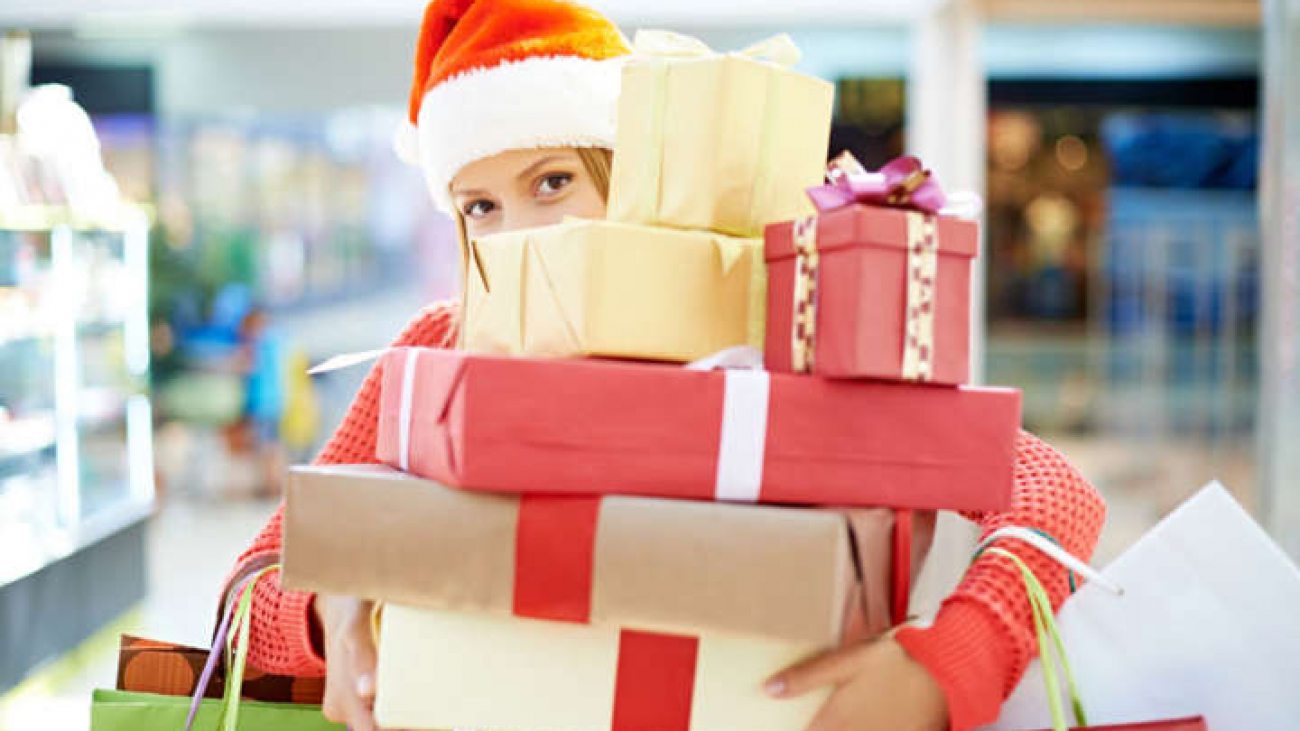 Okay now that’s out of the way, let’s get on with the blog.

Every year, the Christmas season seems to begin earlier than the last. Even as early as mid-October we are seeing advertisements for Christmas gifts and the Christmas backdrop starting to creep into stores. It seems like eventually there will be a complete overlap. Christmas 2014 will be spent advertising Christmas 2015, 2016 and beyond.

In light of this trend, and the appropriate time of year, we thought we would have a look at Christmas advertising and how it has been shaping up over the last few years.

The United States’ retail industry generated about three trillion U.S. dollars during the holidays in 2012. These holiday sales reflected about 19.3 percent of the retail industries total sales that year. This means that almost one fifth of the shopping dollars went to Christmas gifts alone!

However, even though the Americans are Christmas fiends, the biggest Christmas shopping-bingers are Australians. In 2013, Australia spent the more of their retail budget on Christmas shopping than any other country in the world. We are almost double that of the US.

Why Australians go into a shopping frenzy at Christmas more than any other place in the world is unknown. Maybe we are more frugal with our finances throughout the rest of the year and just love a good splurge at the end. Or maybe it’s just the heat messing with our cognitive reasoning skills.

Offline spending (inside mortar and brick stores) still dominates over online spending. Online spending only counts for 20% of the total budget. In 2013, spending on books, tech and gadgets increased the most out of any category at 37%. Not too far behind was Clothing at 29% and Alcohol at 21%.

So, what are the predictions for this year’s Christmas spending?

According to a recent survey, three quarters of Aussie retailers are expecting higher sales than last year. The growth is expected to be modest at best (around 5 percent).

““However, macroeconomic factors — such as weak wages and jobs growth and the slowdown in China — remain the number one perceived risk to retailers, which is why they are expecting a solid Christmas period, but not a spectacular one,” – News.com

So here at Ad Impact, we would like to wish you the best for this Christmas season, and hope that you get the 5 percent predicted growth in presents that you so clearly deserve!