Back in 1984, Michael Jackson starred in one Pepsi’s historic “Choice of a New Generation” campaign ads. The ad was created at the peak of Michael’s career and was one of the most memorable and powerful installations of the campaign to date.

However, there was something that many people didn’t know about the ad.

In fact, if you watch the ad closely, you’ll notice that a drop of Pepsi never even crosses his lips.

Now, a celebrity doing an endorsement of a product that they aren’t a true fan of is nothing new, but this was particularly interesting because of how the vehement dislike that Michael had of the drink he was showcasing contrasted with the success of the ad.

However, this was back in 1984. Things have changed considerably since then and it appears that celebrity endorsements aren’t all they used to be. But why is this so? What happened? That’s what we’re here to find out.

51% of respondents said that celebrity endorsement had ‘little to no effect’ on whether they bought one brand over another.

In fact, people seemed more certain that celebrities actually had the potential to harm brands more than they could help them. 55% of respondents believed that celebrities’ negative publicity can have a somewhat (35%) or very (20%) damaging impact on the thing they’re promoting.

Why Is This So?

For example, a semi-recent successful celebrity endorsement was for Netflix Australia by Ricky Gervais. These ads struck a cord with viewers for a couple reasons. Firstly, the ads were funny and well-written. Secondly, the choice of celebrity was perfect. They poked fun at the whole concept of celebrity endorsements, which is perfect for Ricky Gervais who has a history of deconstructing media in his work. His show ‘Extras’ is all about going ‘behind the scenes’ of Hollywood, and showing its shrill nature. The ad was no different and people felt it was legitimate as a result.

Lets contrast this well-cast role with one that didn’t work out so well. Alec Baldwin was criticized for promoting financial services company Capital One Bank. The criticism came from people who shared his progressive political views and believed that it was hypocritical to support Capital One Bank when they had received a 3.5 million dollar bailout.

Along with bad casting and oversaturation, another reason why celebrity endorsements are losing their impact is because of the looming scandal surrounding most celebrities. As technology has progressed, people have lost increasing amounts of privacy and as such, have had damning information about them released more frequently. This ‘scandal factor’ increases exponentially the higher up the fame ladder you go, and it can be very risky for companies to hire big time celebrities in this environment. 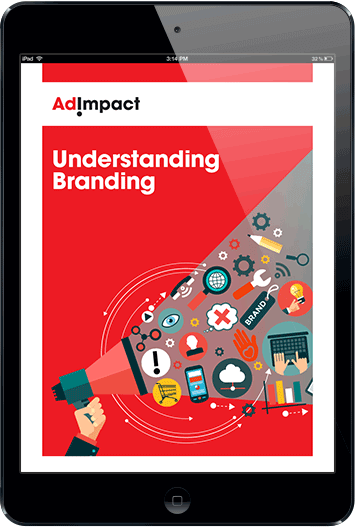