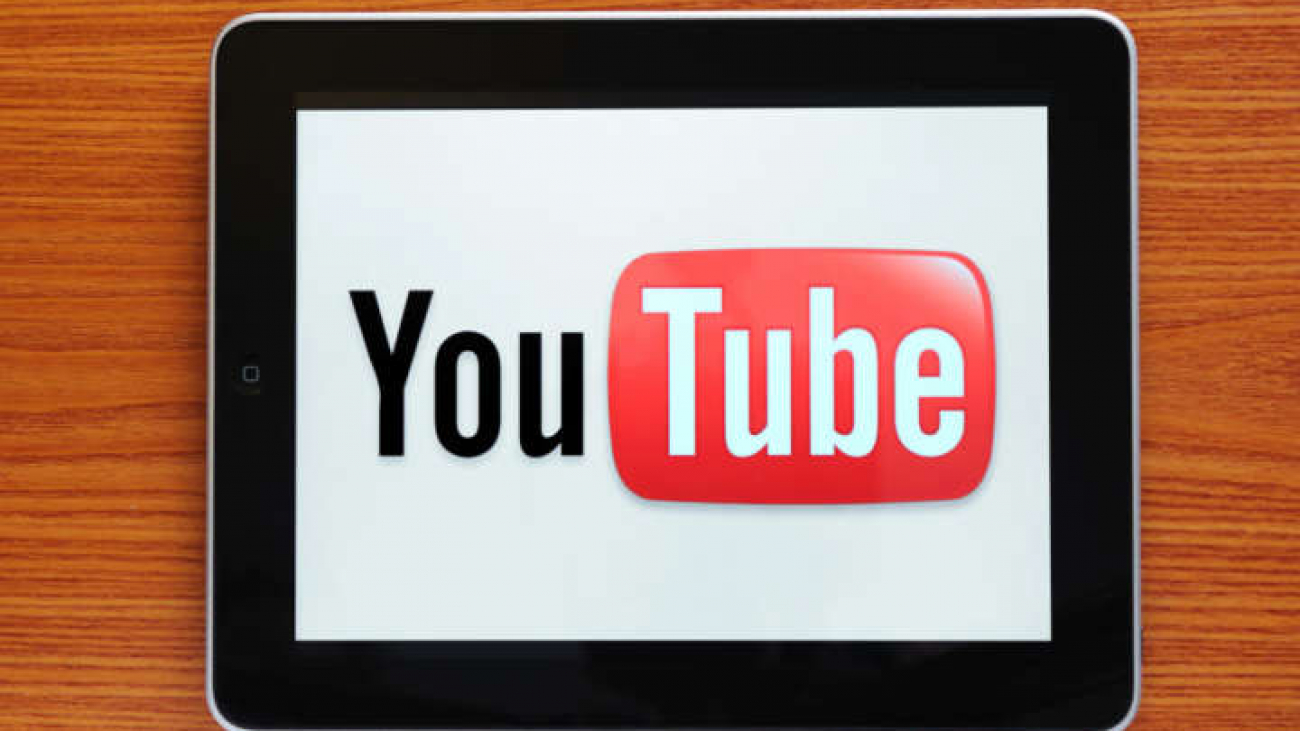 What makes a successful viral video?

Viral videos (branded and unbranded) are an incredibly powerful category
of online video advertising. So whether you’re a small business or a large international brand you cannot ignore the importance of viral videos.
What then is a viral video, and more importantly what makes a successful
viral video?

Simply put, a viral video is a video that becomes popular within the general public, without the help of traditional advertising. It’s the general public
who become the drivers of the video’s popularity. Viral videos can be shared through email, Internet sites and cell phones.

In this post we’ll analyze some of the key attributes to keep in mind when creating a viral video. Viral videos are unlike other traditional means of advertising and therefore require a different mindset. Because their primary aim is to be shared amongst the largest group of people possible, getting
the following parameters right plays a crucial rule in the video’s success.

Unlike traditional advertising, the primary reason for a viral video is its ability to be shared. The first question to be addressed then is why would people want to share your video. The answer could be as varied as humour (it’ll make them laugh), sadness (it’ll make them cry), the sheer audacity of the content shown (something adventurous) or even the educational merit of the content (a “How to” video). Of course your video could be a combination of all,
or some of the above. But ideally if you can identify a key trigger or triggers that make it shareable, then you can tailor your message, content and style accordingly.

Who will it appeal to?

Again, unlike traditional advertising, defining the audience for a viral video
is not the same as defining the audience for a TV commercial or press ad.
It’s not about individuals. It’s about communities. Because the truth is,
given the rise of social media it’s not so much an individual you’re targeting, but a community. People of similar interests tend to come together and if your video is well targeted then the chances of it being shared amongst like-minded groups goes up dramatically. And different audiences are interested in different types of content.

Your content could be aimed at a mix of communities (General Interest),
a specific community (extreme sports fans) or a combination of communities (extreme sports fans motorbike lovers). Understanding who you want
to appeal to has a huge impact on not just what your viral video is about
and how it’s shot, but where and when you want to launch it.
And who you choose to seed it.

Influencers can play a critical role in helping your video get discovered. Influencers could be celebrities with a built-in audience, sportsmen
and women, or people of repute who have a large on-line following.
Their recommendation, or mention of your video can see its viewership
rise exponentially. Spending time on picking the right influencers can
have a huge effect on the success of your video. The Kony 2012 viral video
for example benefitted hugely from having the right set of influencers sharing it and encouraging their fans to share it.

Getting these three key attributes right is crucial to your viral video’s success.
If you can get the right combination of content, community and influencers then your video could well be on it’s way to being the next Youtube superstar.
Ignore them and you could have wasted a great opportunity to connect and influence your consumer. 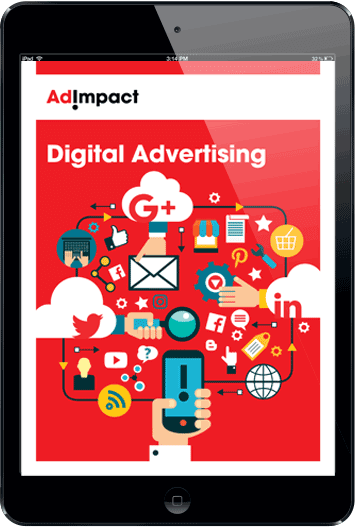