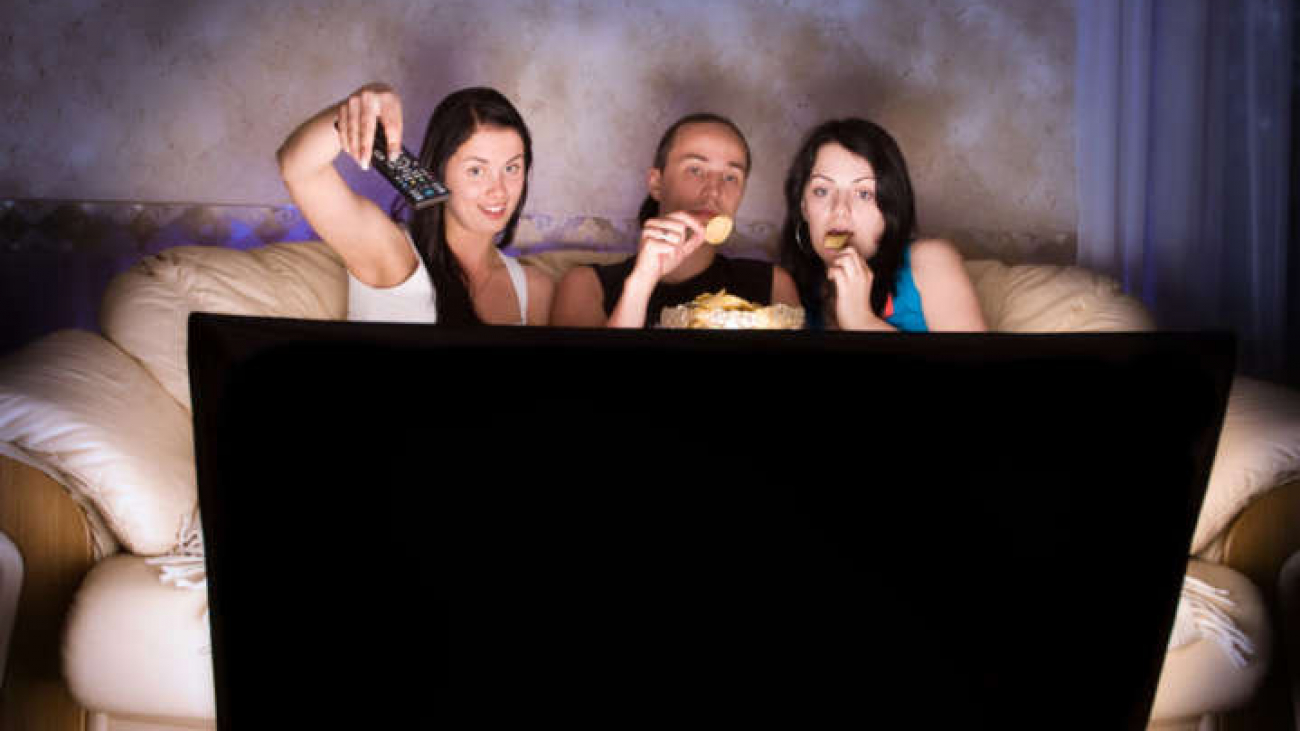 The latest TV Ratings Report from Think TV (a marketing initiative of Free TV Australia) has just been released and the research reveals some very interesting facts on TV viewing which may surprise you! Here are just some of the highlights: