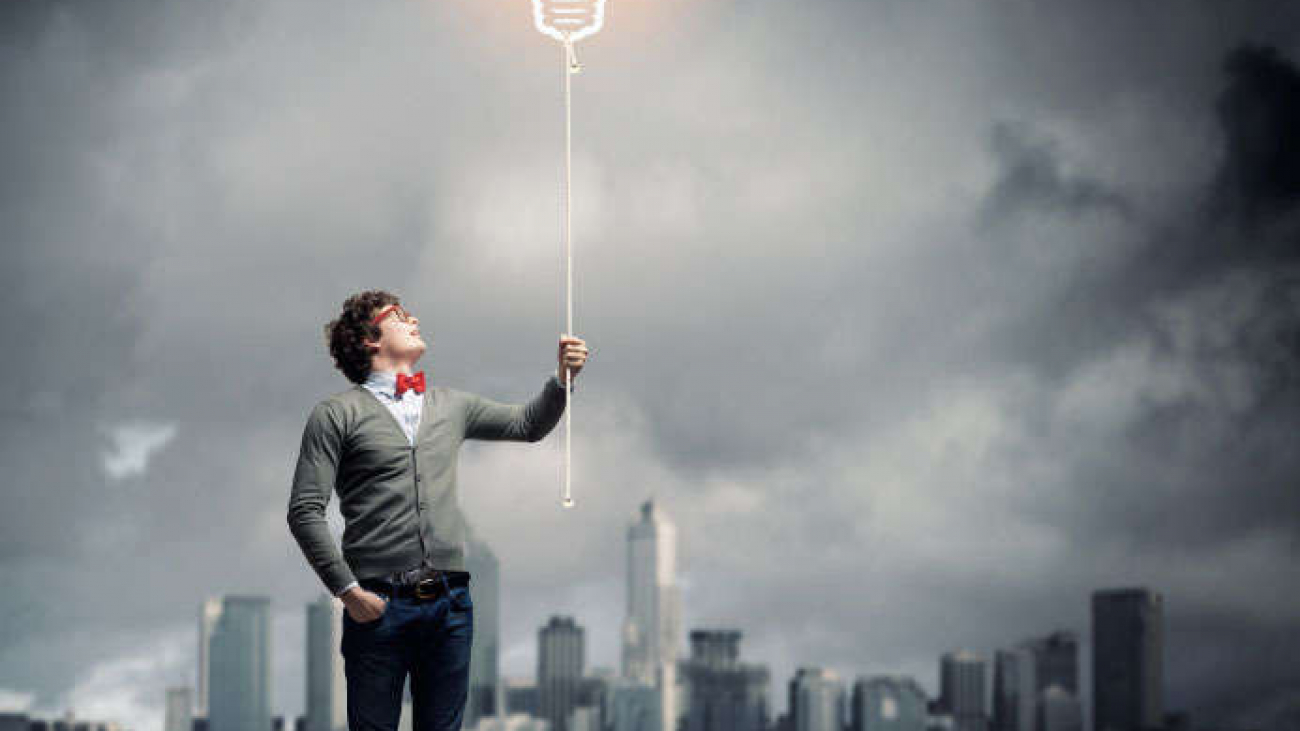 As our understanding of the brain progresses with science, so does our understanding of creativity. In the past, models of brain activity provided simplistic explanations of creativity that have since been updated as we have gained more knowledge of the brain. For example, the common myth that “right-brained” people are more creative, whereas “left-brained” people are more logical is now considered to be outdated by many scientists.

“As a practical matter, the right-hemisphere myth is nonsense because virtually no one has a split brain. The two halves of our brain are connected by an immense structure called the Corpus Callosum, and the hemispheres also communicate through the sense organs. Creativity has no precise location in the human brain, and people who promise to reactivate your “neural creativity zones” are just yanking your chain.” (Psychology Today)

The recent science surrounding the area of creativity presents a fascinating look into a very important, but very misunderstood area of human life. Here are some of the recent discoveries and theories surrounding creativity in the scientific world.

A study by the University Of Central Lancaster examined the effects of boredom on creativity by making participants do boring tasks before creative tasks (such as word-association tasks and listing uses for polystyrene cups). One group of people were asked to copy numbers from the phonebook for 15 minutes before the creative task, and the second group was not.

It turned out that the ‘boring’ group came up with many more creative answers than the ‘non-boring’ group.

“We found that after conducting these exercises, the number of creative answers were higher for participants who completed a boredom task followed by the creative task than for participants who completed the creative task in isolation. Creativity was even higher after the reading boring task (reading phone numbers out) than the writing one. This suggests that passive activities, like reading or attending meetings, can lead to more creativity whereas writing, which inherently reduces the scope for daydreaming, lessens the chance to be creative.” – (Dr Sandi Mann, University of Central Lancashire).

2. Creativity is linked with mild psychosis.

Oxford University’s department of experimental psychology conducted a study to explore the self-perceptions of comedians’ personality traits. The study examined how 523 comedians from the UK, USA and Australia described their own personalities and beliefs in reference to a questionnaire measuring psychotic traits.

The results showed a high correlation between mania and introvertive anhedonia (a reduced ability to feel social and physical pleasure as well as an avoidance of intimacy) comic creativity.

“Although schizophrenic psychosis itself can be detrimental to humour, in its lesser form it can increase people’s ability to associate odd or unusual things or to think ‘outside the box’. Equally, ‘manic thinking’, which is common in people with bipolar disorder, may help people combine ideas to form new, original and humorous connections.” (Professor Gordon Claridge, Oxford University).

An article inside the journal Thinking and Reasoning, psychologist Mareike Wieth describes that when people have to solve “insight problems” that require higher levels of creativity, people yield much better results when they tackle these problems at the time of day in which they are least alert.

An example of an insight problem is as follows:

Q: Maddie and Mary were born on the same day of the same month of the same year to the same mother and the same father yet they are not twins. How is that possible?

A: They are two members of triplets.

The results were compared with the results retrieved from the same experiment, but this time at the time of the day where the participants were the least alert. The conclusion was that participants who were less alert were more creative.

“We often assume that when our circadian arousal is at its peak, we will perform better at whatever we put our minds to. That’s why morning people carve out times to work in the AM and evening people tend to burn the midnight oil. Now we know that certain activities benefit from us NOT being in our most alert state. Simply put, when you have to be creative, working at your non-optimal time of day is actually optimal.” – (Mareike Wieth)

Creative thinking skills are not an exact science. Although it is very apparent that it exists (the progression of humanity relies on it after all), it is something that science is constantly reframing.

For information on how we can assist click here