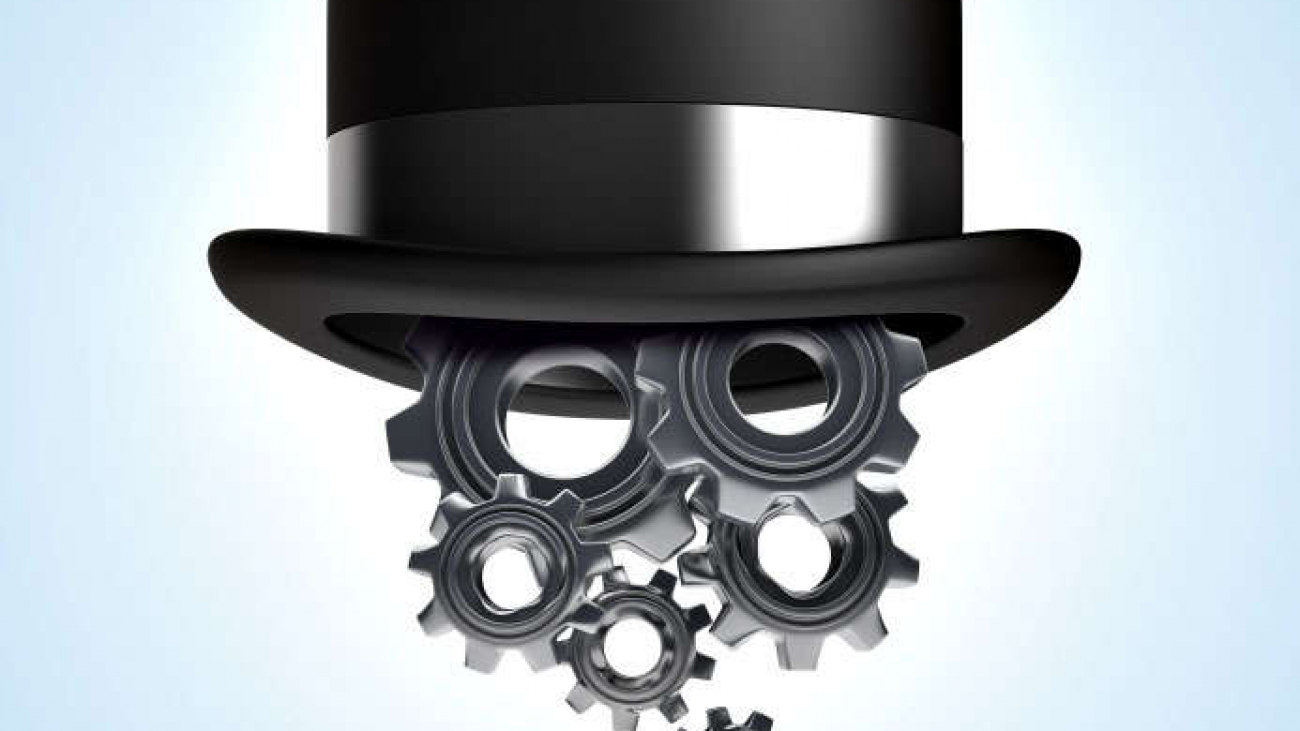 “Logic will get you from A to B. Imagination will take you everywhere.”
– Albert Einstein

“I don’t know the key to success, but the key to failure is trying to please everybody.”
– Bill Cosby

“Keep away from people who try to belittle your ambitions. Small people always do that, but the really great make you feel that you, too, can become great.”
– Mark Twain

You’ve probably heard these quotes before, or at least something similar. It’s not surprising that little titbits like those above often blend into the mental drone of the average businessperson’s psyche. Often we see these little slices of entrepreneurial wisdom and wonder, “does that person really think like that, or was that just something cool they came up with after they became successful?”

However, these quotes tend to have similar themes. “Don’t give up,” “dream big” and “believe in yourself” being a few amongst them. So we can assume that there are at least some commonalities between entrepreneurs’ belief systems. But how many? And what are they? Here are some common traits on the psychology of entrepreneurs:

Being an entrepreneur forces a person to define their own sense of identity, as it defines their success as a whole.

“In many career fields, individuals may have a limited, even distorted mental model of what that career entails in terms of role demands. For example, education students might choose whether or not to be a kindergarten teacher based on their mental model of the prototypical (or the optimal) kindergarten teacher. As that mental prototype is usually based on vague memories of one’s own kindergarten teacher it is at best too narrow and at worst quite distorted. Potential entrepreneurs may be deterred or attracted to entrepreneurship from similar mental prototyping, a cognitive phenomenon related to categorization” – (The Cognitive Psychology of Entrepreneurship – Krueger)

The need for a strong sense of identity is so important because the very definition of being an entrepreneur is complete autonomy. A regular job has a boss, a role and a set of standards to work within. However, the entrepreneur looks at their role and realises that they have to decide all of those aspects themselves. They must define who they are, what their business is and how it works if they want any chance of surviving in the market. Because of this, successful entrepreneurs often have a strong sense of identity.

According to research at Clemson University, another thing that entrepreneurs have in common is their comfort with using untested ways of doing things.

“They are more driven by success, more likely to take course of action that is uncertain, and to do something unproven.” -(Wayne Stuart, Clemson University)

The ability to do something unproven is the very thing that makes the great entrepreneurs what they are. Because if you think about it, any idea or product that is “respected” and “tried and true” was at one stage “undeveloped” and “risky.” So its success depended on the tenacity of their creator’s ability to try something new.

Perception is everything. In many ways, it has more influence over people than the actual reality of a situation. A common trait that many entrepreneurs share is a different perception of reality in relation to their opportunities and self-efficacy. According to “The Cognitive Psychology of Entrepreneurship,“ entrepreneurs generally see more opportunities in situations where other people don’t. This means that their (perceived) possibilities for solving a problem are much higher.

This higher perception of possibilities perfectly links with another altered perception – self-efficacy. Self-efficacy is the ability to create a desired outcome by yourself. Entrepreneurs’ perceptions of this quality are generally much higher than the average person. This means they have the ultimate winning combo. Massive possibilities combined with massive personal power.

The world of the average person is transformed through the eyes of an entrepreneur. Opportunities are plentiful and the ability to utilise them is merely a decision away.

So, this begs the question. Are these traits natural or can they be learned? Most self help-gurus such as Tony Robbins have defined their entire career by the fact that these qualities can be learned. Some people do naturally develop these traits, but at the heart of it, there is only a simple decision separating a successful person from an unsuccessful one. The decision to take action.

A real decision is measured by the fact that you’ve taken a new action. If there’s no action, you haven’t truly decided.
– Tony Robbins