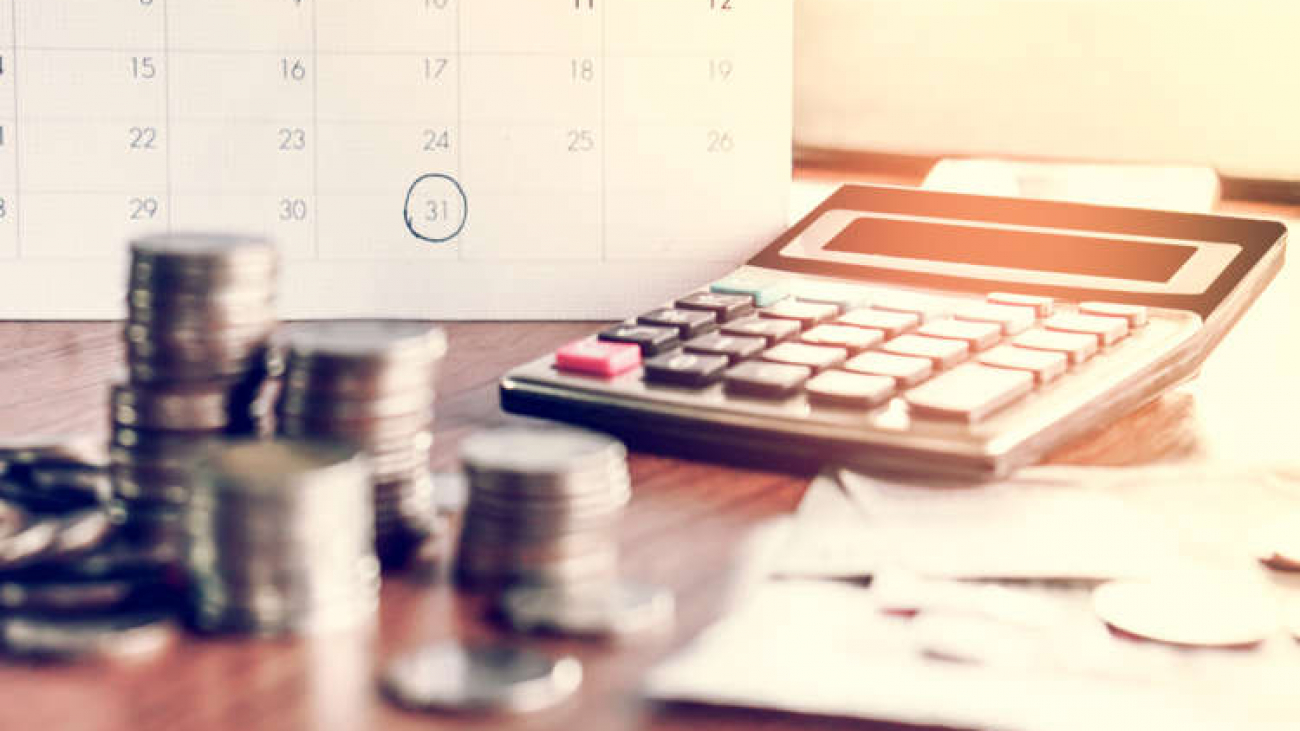 So the radio ads are made, the TV ad has been produced, you’ve got some striking billboards ready to go, but there’s one little problem – where to you put them all?

Welcome to the world of media buying and planning.

Media buying and media planning is one of the most necessary, but potentially confusing parts of advertising your business. There are so many different mediums, all of which have a their own set of platforms, with their own time slots. It’s overwhelming to say the least.

The thing that makes Perth unique as a city in terms of media, is that it is often used as a test market for brands that are looking to launch things nationally. That’s because it is a small city that is cost effective for companies to run ads, compared with larger cities like Sydney or Melbourne. 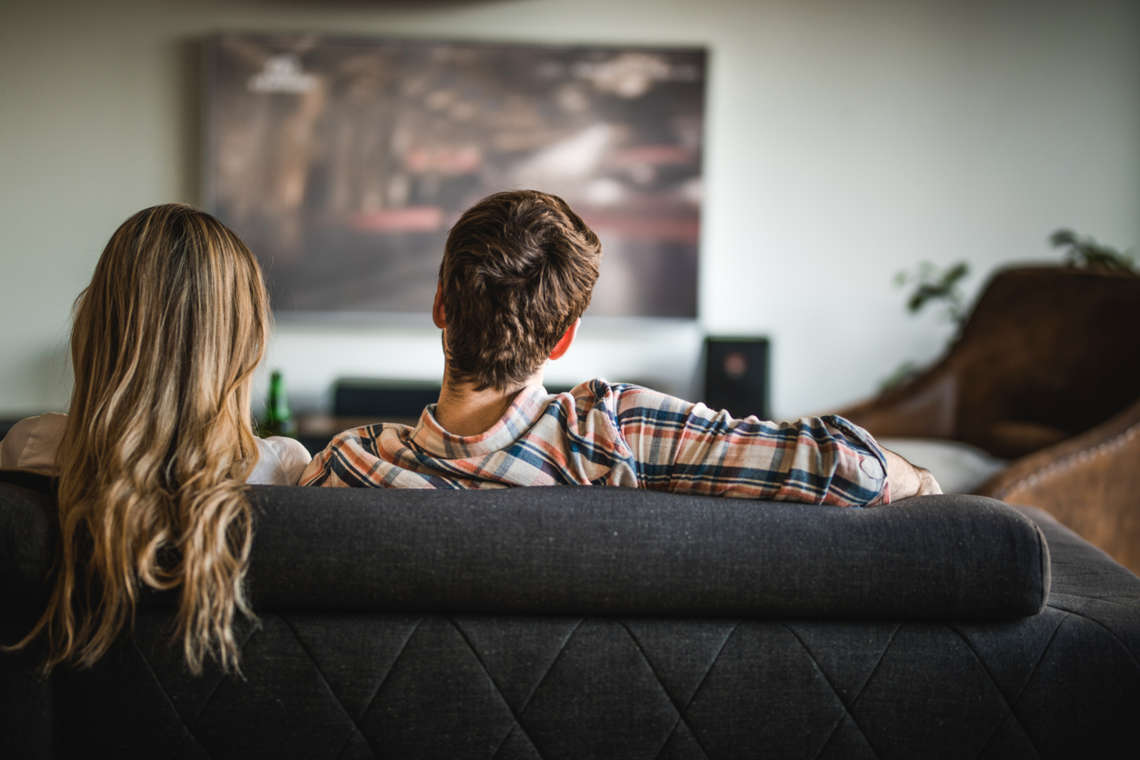 The way TV media is sold to advertisers, is through the “TARP” system. TARP stands for ‘Target Audience Rating Point’ and is represented by a number between 0 and 100. The number refers to the percentage of a target market that views a given program.

Radio media is priced according to when the peak listening times are for users. This is often known as BMAD, which stands for “Breakfast, Morning, Afternoon, Drive”. These are the key times that ads play on the radio. Ads can also be played in a variety of different ways on the platform, including: Radio ads can also be played on digital radio platforms such as Pandora and Spotify. This allows you to reach listeners on any device (mobile, desktop and in their cars) as well as measure impressions, plays and engagements with unprecedented accuracy. 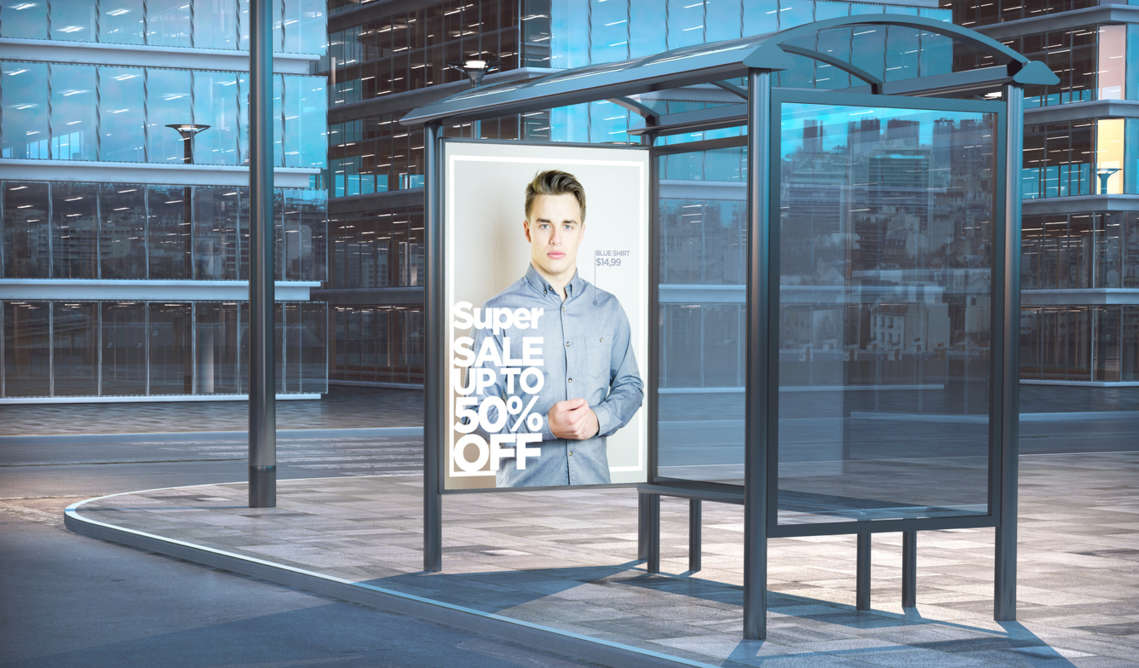 Unlike radio and TV ads, outdoor ads rely on physical placement in order to be effective and are priced according the the amount of foot traffic that comes through the area. The different kinds of outdoor mediums include:

In Perth, outdoor advertising is like any other city, in that the price will vary according to where the ad is placed. For example – a billboard in Yagan Square is going to cost more than an adshel near a small IGA in South Perth.

Online advertising has exploded since 2010 and continues to grow with existing platforms explanding their services in addition to new platforms popping up all the time. While there are many platforms to talk about, we’re just going to focus on Facebook and display advertising.

There was once a time where you could post free ads on Facebook and they would do pretty well. To cut a long story short, those days are over, however Facebook Paid Advertising presents new opportunites and better ways to reach customers than the previously popular organic methods of advertising on the platform.

Facebook is undoubtedly the most sophisticated advertising medium of the modern world, and its media placement capabilities are unlike anything else you’ll encounter in other mediums.

Facebook allows you to buy “media” in the form of space in users’ newsfeeds. This means that when they are scrolling through their newsfeed, they will see your ad slipped in amongst posts from your friends and family.

Some ads look almost exactly like something your friends would post, however You can tell if it’s an ad because it will have “Sponsored” in the post somewhere. 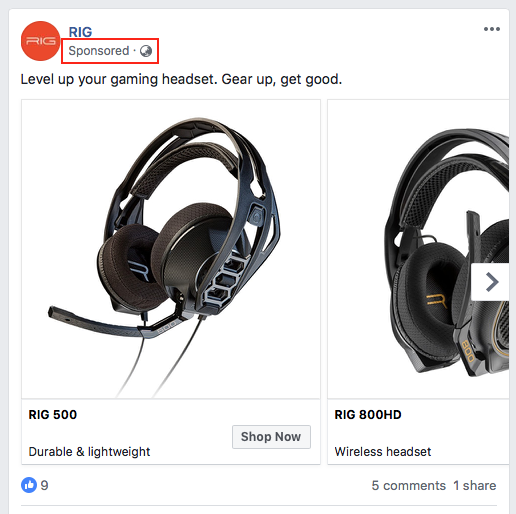 Facebook is really brilliant because of the level of specificity you are able to employ in order to reach your target audience. You can target people by their location (down to the kilometre), their interests, their age, gender and more. This is something that is only possible due to the very personal nature of Facebook, and cannot be replicated by other mediums as of yet. 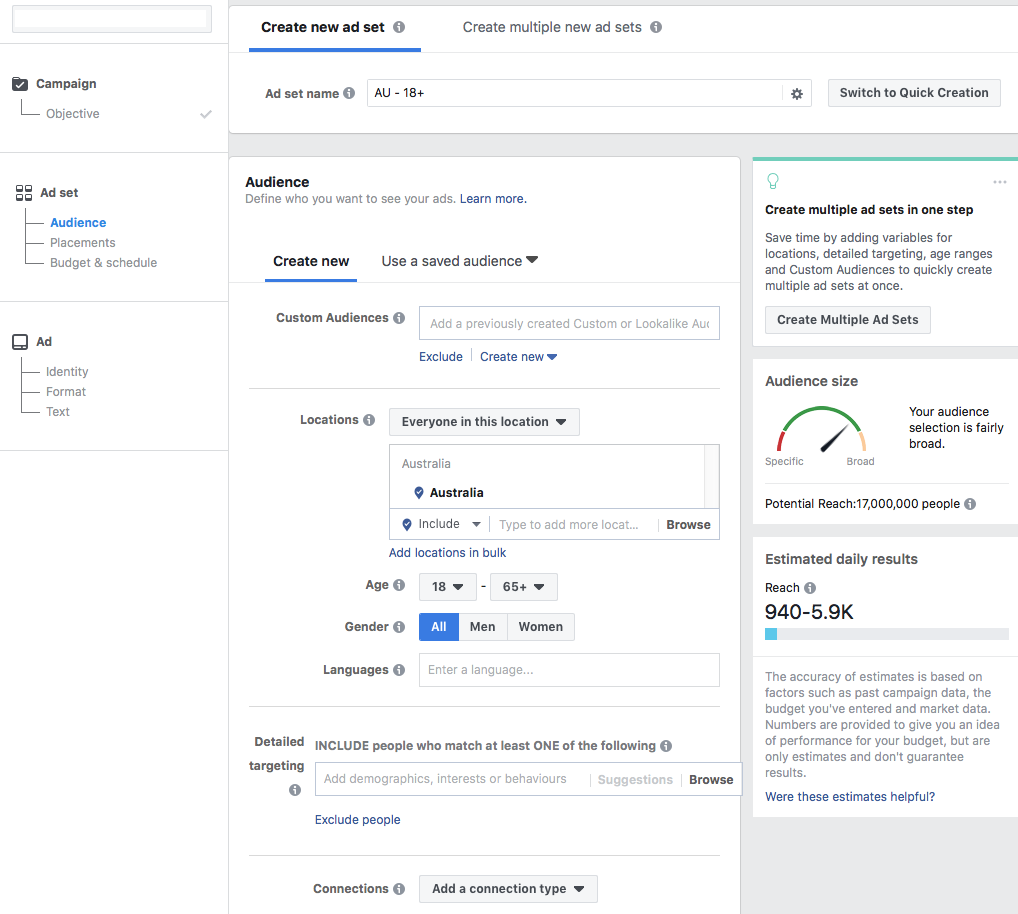 Facebook media is priced according to the level of competition for the same target audience desired by other ad sets. For example, new home builders have a lot of competition, so many companies are trying to run ads to the same group of people for the same kind of product. This means that the cost per impression or cost per click is going to be higher than for another product like specialist gardening supplies (which only target very niche markets with little competition).

Display advertising is priced according to the number of impressions you want it to make.

How Should You Go About Buying Media?

If you haven’t noticed already, media buying (and planning) can be very complex. To really get the most out of your media, you need to contact a media buying agency or an advertising agency that does media buying, rather than trying to do it yourself or going directly to the station.

There are three reasons for this:

What To Avoid In Perth

The truth is that in Perth, there are some ‘less than ideal’ offers out there for media (to put it nicely). I have often seen deals that look like this: 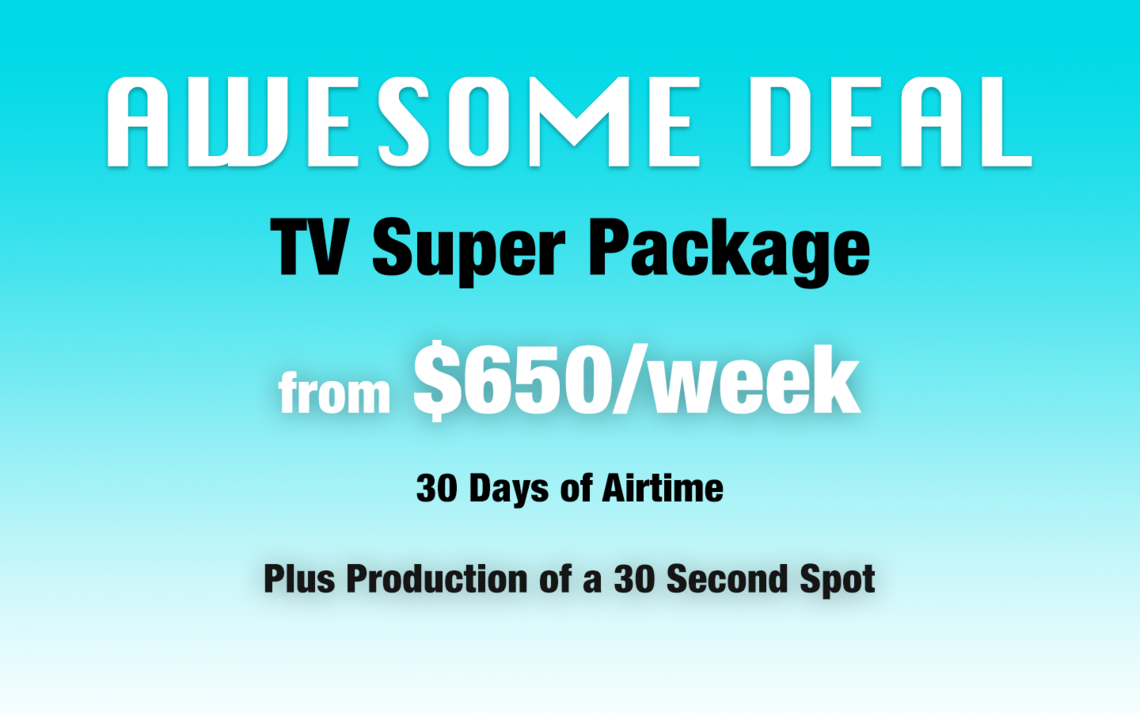 Deals like this seem a little bit too good to be true…because they are. Media deals are sold in a very alluring way for dirt cheap, without telling you that it’s really not going to do anything for your business in the long run (or potentially even the short run).

While you receive “30 spots a week”, the reality is that they are often played at strange times (like 4am on a weekday), played on shows that have very few viewers, and reach people who most likely are not your target audience.

This ends up being a massive waste of money that reall achieves nothing. My advice would be to just ignore offers that seem too good to be true.

*Disclaimer – all rates provided are a rough guide only.