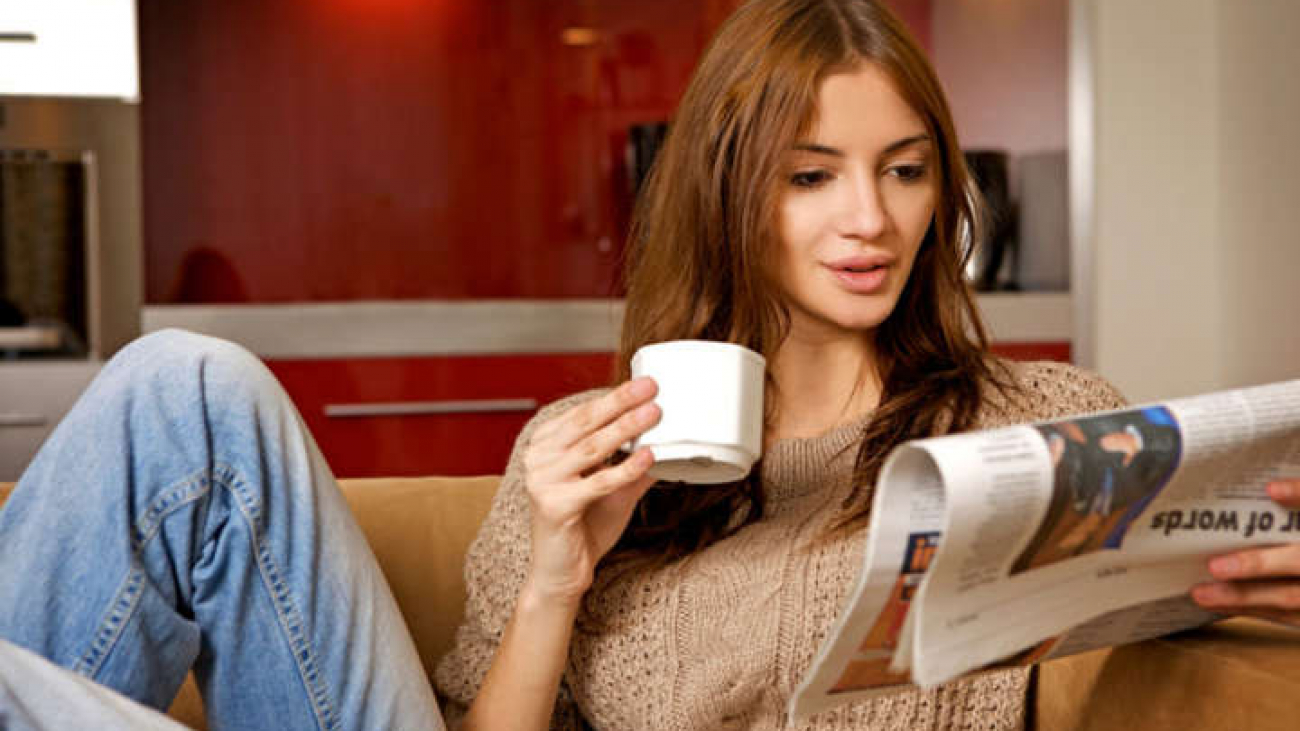 Advertising in the Newspaper is like opening a stall in a busy shopping centre. You are guaranteed heavy exposure and heavy competition, both at the same time. However, according to Roy Morgan Research, it seems that lately there is more competition than exposure in the world of Australian Newspapers. There has been a 10% decline in the overall national newspaper readership from 2013 to 2014. This is mostly due to the rise of digital technologies taking the place of traditional forms of print.

This doesn’t mean that newspaper advertising is no longer viable, quite the contrary. Newspaper print advertising is very effective at connecting with the reader and although it is on the decline, there are still opportunities to take advantage of the medium. This article will provide some of the pros and cons of using the newspaper medium as a part of your next campaign.

• Quick turn-around – When advertising in the newspaper, you are able to get your message out to the target audience very quickly. This helps your ad reflect the changing market conditions promptly and effectively
• Effective Targeting -The newspaper has a variety of different sections for different readers (health, sports etc). This makes it easier to target specific consumer groups by placing ads in the relevant sections
• A newspaper ad does not move – Radio advertising and television advertising are ephemeral (you see it or hear it, then it disappears, and you can’t refer back to it.) Newspaper ads that are positioned next to important stories or articles in the paper are likely to get repeated views because the reader will want to refer back to the story.

• There is a real opportunity for creativity – Because most ads in the newspaper look the same, advertisers have the chance to make their clients really stand out. By utilising the newspaper in an interesting way you are guaranteed heavy engagement with the reader. People are so used to looking at conventional newspaper ads, so when something very different comes along it stands out massively

• Low Younger-Market Readership -Younger audiences are turning to more digital-based technologies for their information. In March 2010, former newspaper executive James Hopson recognized the collective reluctance of consumers under 40 to purchase or subscribe to newspapers.

• Short shelf life -The benefit of quick turn-around also comes at a price. Because newspapers are generally posted weekly, this means that the ads are only relevant for that amount of time also. TV and radio ads can be put into schedules running for months at a time, whilst newspaper ads need to be run every week for there to be consistent frequency.

• Ad Clutter – Newspaper ads are surrounded with additional content. This means that they are fighting for attention visually and there is a strong chance that your ad may get over looked. Ads, which are small or uninspiring, can often be missed completely, which is simply a waste of money for the business.

The newspaper is still a very viable medium for advertising and there is still time to capitalise on its potential. While the market for newspaper advertising is on the decline, it is important to remember the power that the newspaper has on the psyche of the everyday consumer. Because it has been a major source of information for a large part of history, it is still seen as a big part of the modern-day media landscape.