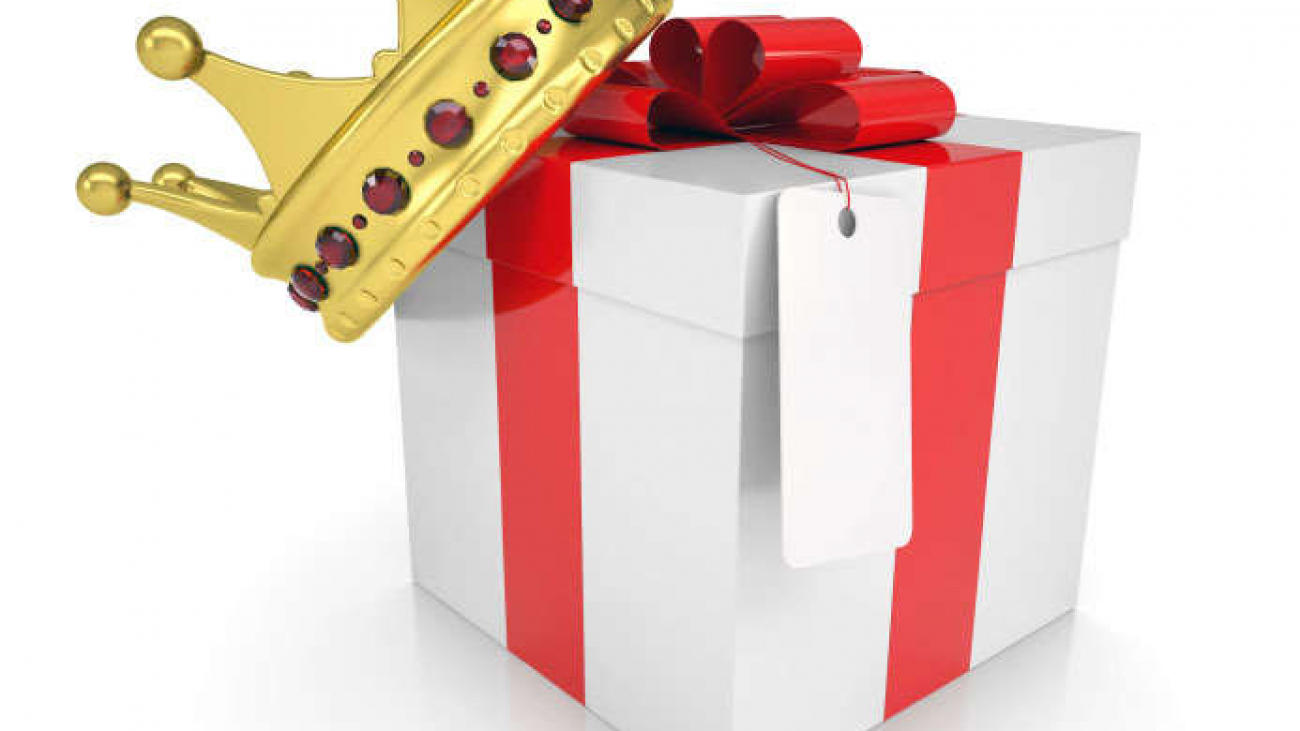 Content Marketing is a term you’ve probably been hearing a lot about lately. And you might be wondering what’s all the fuss about. Well, thanks to the rise of social media, content marketing is now front and centre in any discussion about marketing and advertising, and with good reason.

Well, because of the social nature of the Web, and more and more people being on it, the power of content has grown exponentially. The ease with which people can access and share information means that good content can have an effect far beyond what traditional media did.

So, how do you get content marketing right? Here are a few key things to keep in mind.

Always have a strategy.

Also spend the time to understand the tools you’re going to be using, why you’re using them, and how you’re going to distribute your content. The more time you spend planning, the more money, time and effort you can save. And the bigger your budget, the more planning you should be doing.

People don’t make emotional connections with machines, logos or corporate statements. They connect with people, personalities and emotions. So if you’re going to communicate successfully to them (and their friends), you need to speak like them.

If you’re a small business and have a well defined personality and culture, let that come through in your content. Don’t be afraid to sound funny, don’t couch your words in jargon, and don’t be afraid to admit a mistake if you’ve made one. That’s how people communicate, and that’s how you should too.

For larger organizations, finding a human voice can be tougher. One way around this is to have a champion who’s the designated voice of the company. This could be someone from within the company who has the skills to communicate well and give your company a human face.

Your champion then becomes your face and voice to the world. He or she can reach out through social media, twitter, email, etc. and start conversations with your customers. People can write in to him/her and connect just as they would with a friend. Suddenly people aren’t dealing with a faceless corporation; they’re dealing with a person. They have a face and voice to identify and communicate with and it becomes that much easier to make an emotional connection and feel they know the company much better.

At the heart of good content marketing is a great story. And to create compelling content you need to have the ability to tell a good story. But before you do that you need to have the skill and expertise to dig deep into your product, service or company to unearth great stories that will connect with your audience and make them want to share it.

Don’t be afraid to hire outside expertise to help you discover your company’s story and its voice. Good stories and a human voice to tell them will serve you for decades, so it’s well worth the investment. Remember, great stories are passed on, and on. And that’s what you want for your brand.

This is the first in a series of posts on Content Marketing and how to get it right.

Reference used: Insights from a Content Marketer with C.C. Chapman