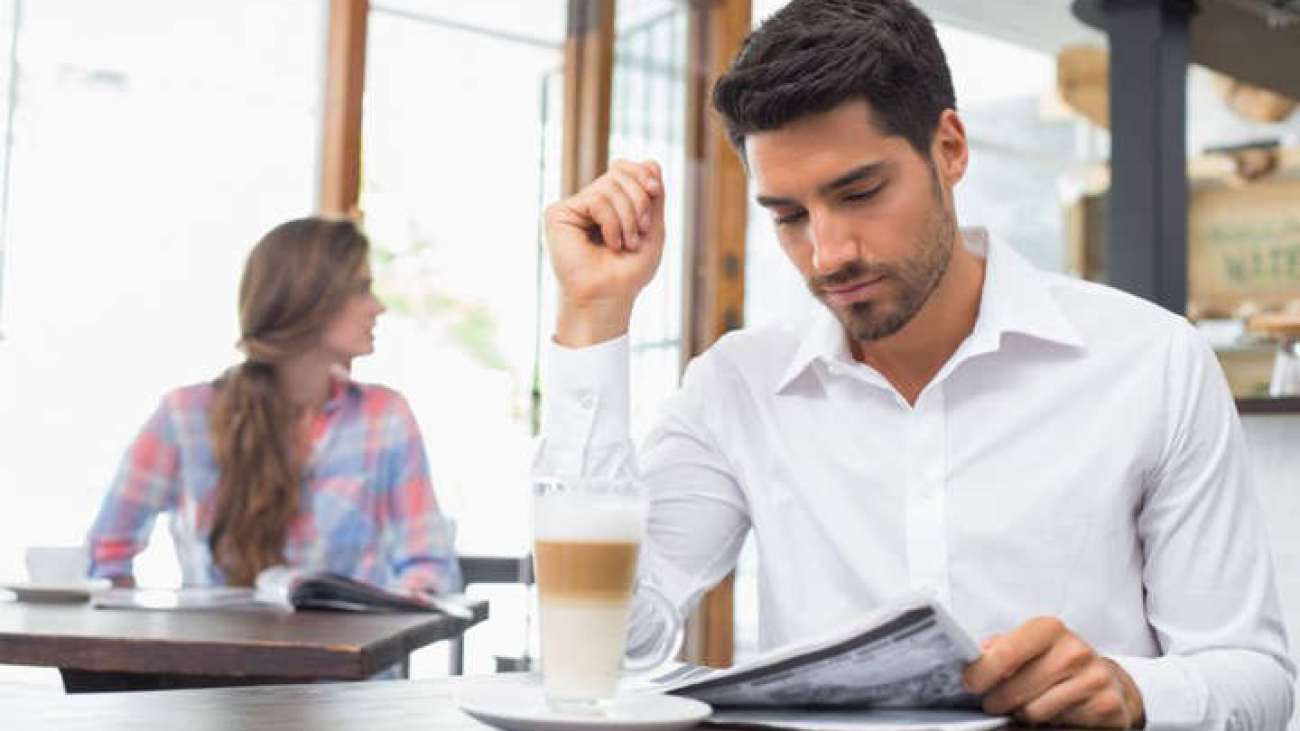 It ties all of the visual concepts of the piece together, making sense of an incomplete idea. But it can also stand alone; the very thing draws people into looking at the ad in first place. In a world where everyone is fighting for the reader’s attention (online and offline), a good headline can sometimes be the thing that separates a superior product from being buried under inferior products that are just simply ‘louder’.

This technique is a clever way to rearrange words into a catchy headline. It involves choosing a word that can be used in many different ways to convey a message.

This technique is heavily used in newspaper headlines. Although it can sometimes be considered cheesy, it is still a great way to get a message stuck in someone’s head. Using a pun or wordplay in your title can actually be quite humorous with the right message. 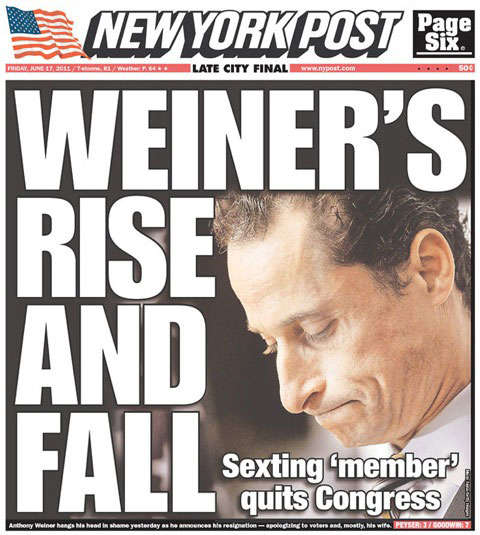 There is an unwritten rule for print advertising – a creative image with straight headline or straight image with a creative headline. This ‘rule’ ensures that each of the individual elements of the ad are not fighting for attention, but working in harmony. If you have a powerful or compelling image, try to create a headline that is very simple and direct. 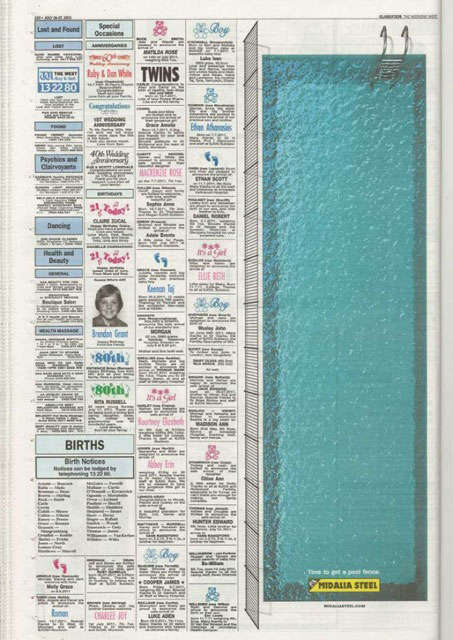 Using symbols such as “&”, “%”, or “>” in clever ways can be a very simple way of getting across a complicated idea. Try to use the symbols in unconventional ways e.g. using it instead of a word.

Numbers can help simplify information into more manageable, bite-sized pieces for the reader. If you look at most retail or grocery catalogues, numbers are used frequently as a way to get the attention of readers. Successful Internet article websites such as Buzzfeed.com utilise the number structure for almost all of its content.

Writing headlines should be something that every creative writer spends considerable time perfecting. It can really make the difference between a good ad and an outstanding one!