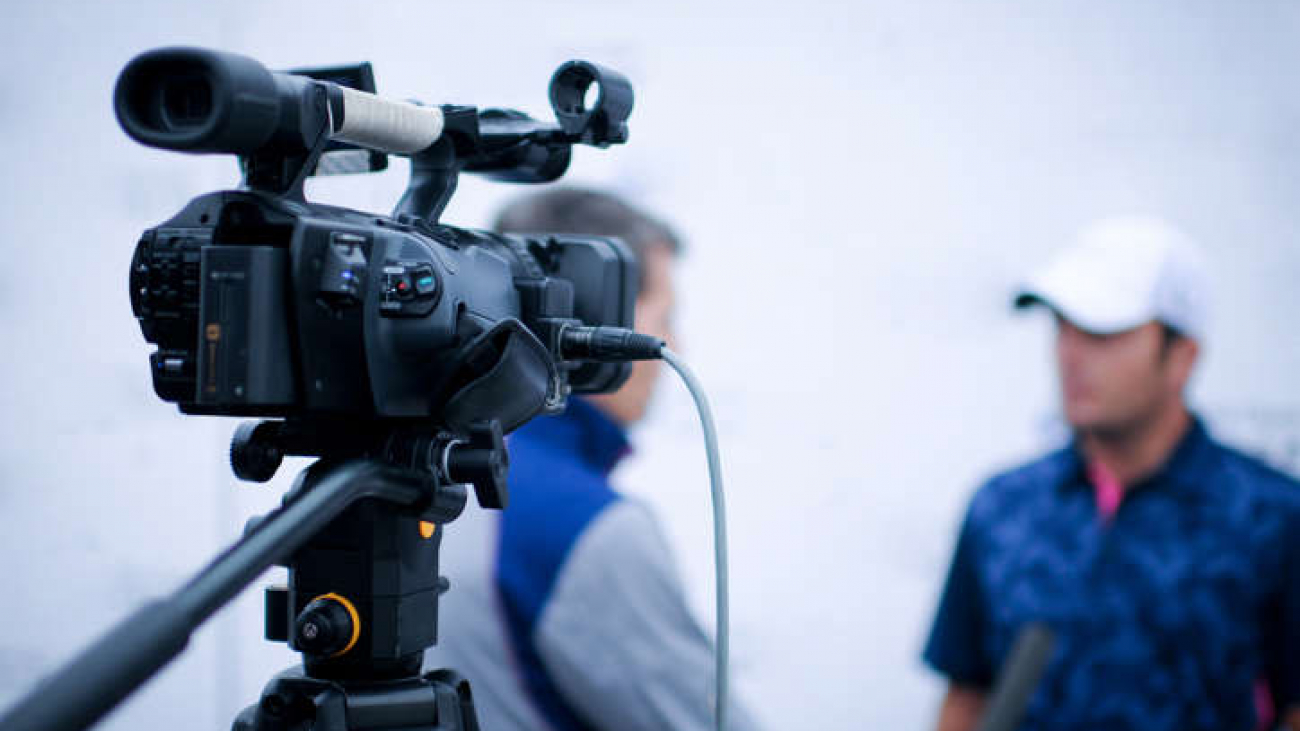 Corporate videos are all the rage. With the rise in digital technology and social media, they are also cheaper and better-made than ever before. This makes them a perfect tool for promoting your business and letting your customers know what you do and what you stand for.

But with so many options out there, it can be hard to discern the best method of production and what actually makes a good corporate video. That’s what we’re here for.

The Limits Of Imagination

Where I see a lot of corporate videos fall short is that they don’t convey a clear message to their audiences. They tend to simply show a few things that the company does with a bit of nice music behind it and maybe a voice over.

The key to having a clear and concise message in your corporate video is deciding from the get-go what you actually want your video to say.

For example, do you want to promote the fact that you’re an Australian owned business? Make sure that message is reinforced throughout the video.

Perhaps you want to convey multiple messages (which will be 99% of the time). In this case, you should still have a key umbrella message that is communicated throughout. Usually this would be your positioning statement or ‘slogan’.

For example, we did a corporate video for Austal, which (at the time) had the positioning statement “Ships. Systems. Support”. This slogan represented what Austal does, which is building ships, designing ship systems and providing support for the ships (maintenance etc.) after they have been built.

When we produced the corporate video for Austal, we made sure to feature a section on the ship designs, then ship systems and the ship support. This ensured that people watching the video gained a full understanding of what it is that Austal actually does on a fundamental level, and not just saw a video of some ‘nice ships’.

Your video should try to take the same approach and choose one key message, which other smaller messages can be categorised under.

At the heart of it, your corporate video is a tool. A tool to help you sell your business, product and/or service to your customers. With this in mind, you need to craft your video to appeal to them and not those who aren’t going to be part of your customer base.

While it’s all well and good to have a bit of fun with your corporate video, you need to mention the points that are relevant to the concerns of your customers:

·      Are they concerned with your level of experience?

These are all questions that need to be answered before you start production, and then implemented in the final product.

In addition, speak to your customers in a way that they will respond to. For example, if they understand the technical language of your industry, then communicate to them on that level.

The number of times I have seen a corporate video with a talking head explaining the “hundreds of customers around the world” without actually seeing any footage of those customers (or even images) is maddening.

Images truly do say more than words, and it’s important to really entertain your viewers with engaging footage. People get bored of talking heads very quickly if there are no exciting things going on while they speak. Plus, there is a certain level of credibility that is earned by actually showing what it is you’re talking about instead of just expecting people to take your word for it.

You’ve done it. You’ve toiled for weeks over your corporate video. Had a cacophony of meetings, fussed over scripts and maybe even spoken on camera for the first time in your life. It’s been a journey.

If you spent time creating a TV ad, would you just put it on a TV in your waiting room? Or if you had a press ad created, would you put in in a scrapbook that sits in your drawer at home? If not, then why would you do so little with your corporate video?

I know that might sound a little over the top, but I always see this pitfall when it comes to corporate videos. Business owners spend so much time and effort making this amazing product, only to rest it on the shelves of their digital corner of the world to be ignored by the masses.

Social media is a great place to promote your video. While organic posts (unpaid posts) can be an okay way to get some exposure, it is limited. Organic posts only reach approximately 2% of your followers and that’s if you’re lucky.

A small paid campaign that is targeted to reach people who have the demographics of your customers is the best way to get some attention on your video and even convert some into using your business.

Go Forth and Video

Like with all things in life, if you spend time and effort into something, you will get a better result in the end. Your corporate video is no different.

Spend some time on your corporate video to find producers who are going to make something that will really take your business to the next level.