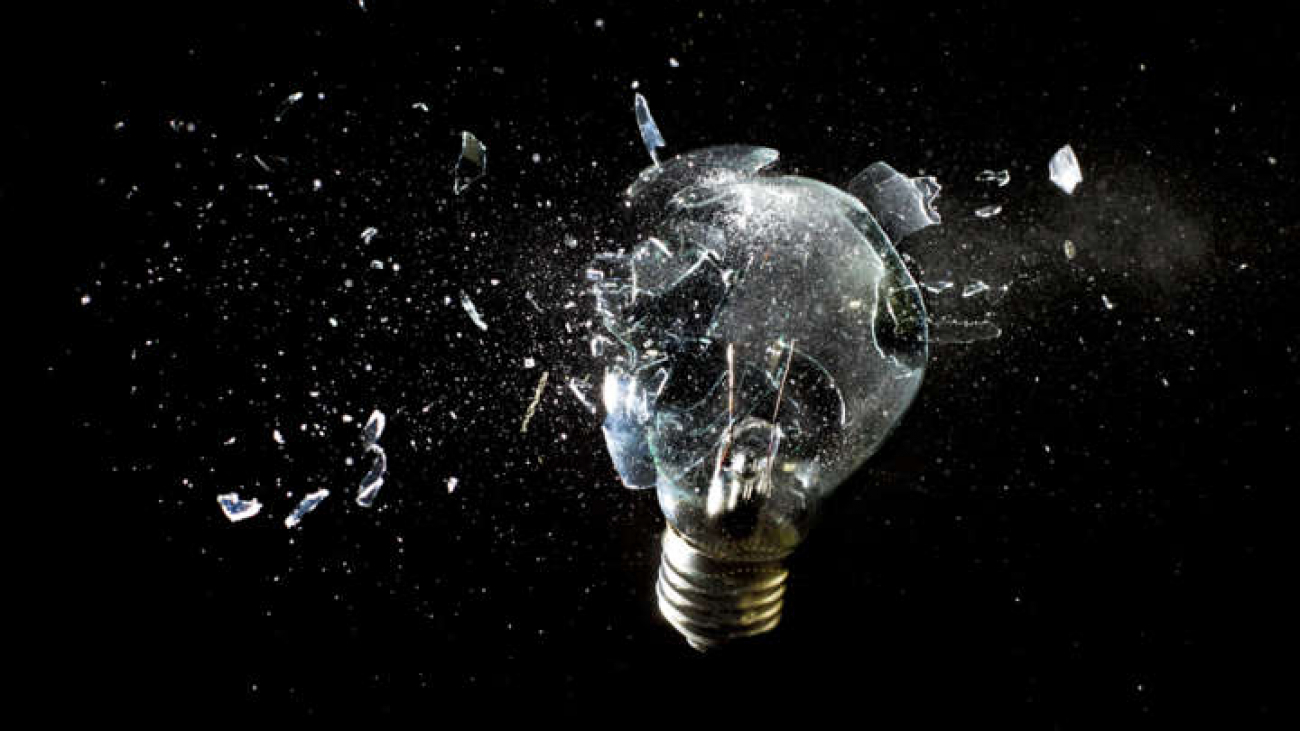 Creativity is something we talk about a lot in the advertising world. It’s the fuel that drives successful campaigns and burns unsuccessful ones. We’re all obsessed with it, yet we don’t really understand it or know how to make it work for us. For most of us, creativity is like a lightning bolt that we sit around for waiting to strike when we need it.

While we don’t understand creativity fully on an objective level, we do have some scientific insights and a boatload of intuitive insights. There is a connection to creativity that we can all tap into if we just take the right approach.

Not Get Enough Sleep

There’s a reason the phrase “healthy body, healthy mind” is so famous…because it’s true. Sleep is one of the most important aspects of our creative health and it is crucial

Adequate sleep (specifically REM sleep) has been proven to enhance problem-solving skills. A 2010 study by Nature revealed that subjects were able to solve 30% more anagram word puzzles when they were given the test post-REM sleep than after non-REM sleep.

Sit In One Spot All Day

There is nothing more detrimental to creativity than being sedentary. We need to move around to get our creative juices flowing and science proves it.

A study by Stanford University suggests that creative thinking improves when a person is walking and shortly thereafter.

If you’re finding that you aren’t getting anywhere with a problem, stand up and go somewhere else.

The study placed people into three groups – dim light (150 lux), conventional office lighting (500 lux) and very bright light (1500 lux). Each of the groups was given a series of creative problems to solve in a short amount of time.

The researchers found that the groups working under dim light had a significantly better ability to solve problems than the other two groups. Even recounting stories of times when they were in the dark, participants showed increases in creative problem solving abilities. However, dim lighting only showed marked improvements in creative thinking and not for attention to detail based work.

This is something that we actually do at our workplace and we can attest to its success!

Please send us your details to arrange a free consultation with a representative from Ad Impact.