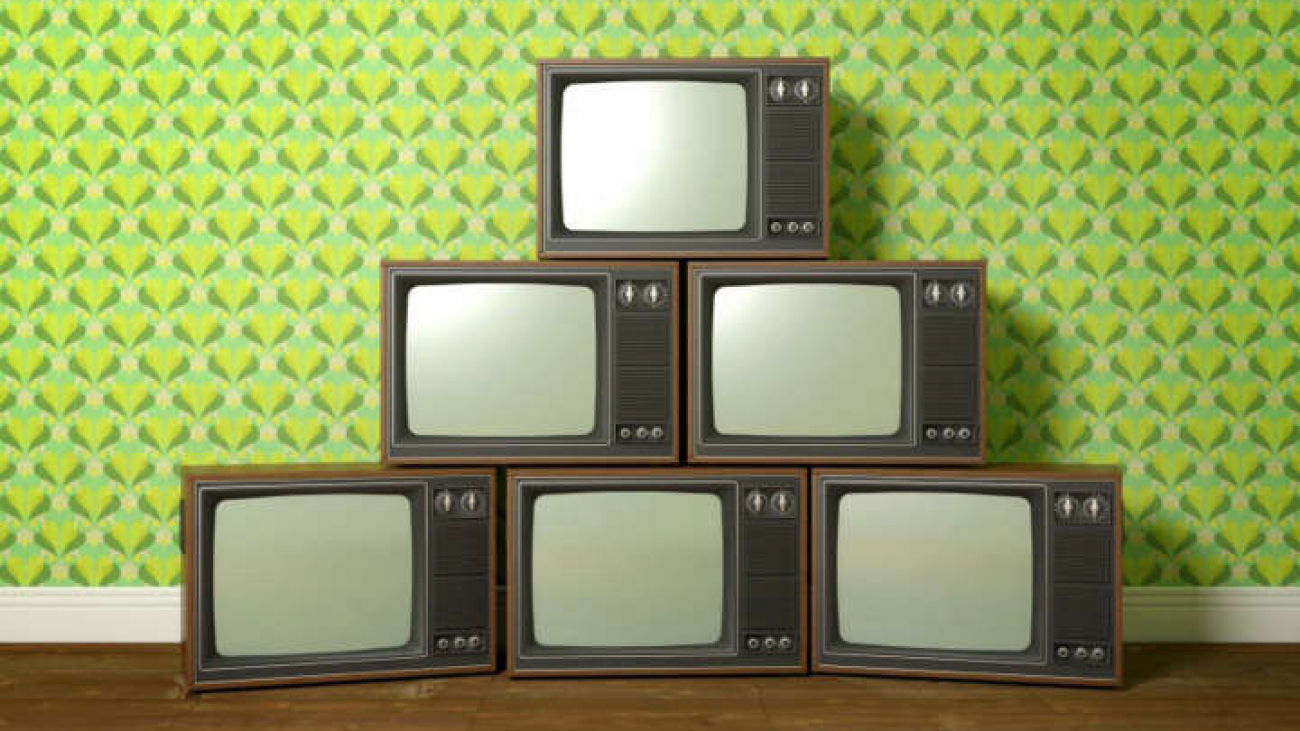 “TV is not as effective as it used to be.”

We hear comments like that constantly; normally from people who are very misinformed on the facts. It’s understandable why they would come to this conclusion. Based on intuition, it probably seems like this is the case with the rise of digital and social media. However, on closer inspection, it really isn’t.

Sometimes the facts just speak for themselves and when it comes to TV advertising, there’s a lot to say. While its true that Australian digital channels are growing and becoming more mainstream, TV is still king by a long shot.

According to Roy Morgan research figures, sitting down in front of the TV is people’s favourite thing to do in Australia. The average Aussie spends an average of 21.15 hours per week watching TV. In addition to this, 99.7% of Australians have free-to-air TV.

Commercial free-to-air’s evening viewing in metro markets is has grown from 63.8% in 2013 to 64.9% in 2014, and continues to grow throughout 2015. Regional commercial free-to-air has also experienced a similar increase in viewership. (Roy Morgan Research).

Reason 3: TV Has The Largest Influence On Purchasing Decisions

A study by ThinkBox into the efficacy of TV advertising had some interesting discoveries.

Another 2015 study by MarketingCharts found that TV ads to influence more Americans than any other paid medium.

While it’s true that TV is changing and digital is on the rise, it by no means suggests that TV is a medium to be forgotten about. TV still is the most effective medium we have in advertising today.

Will it one day become obsolete? Probably one day. But that day is not here yet, which means that there’s still a lot to gain from advertising on TV.

If you would like to obtain a FREE copy of The Ultimate Guide To TV Advertising In Perth, then please download our Ebook below 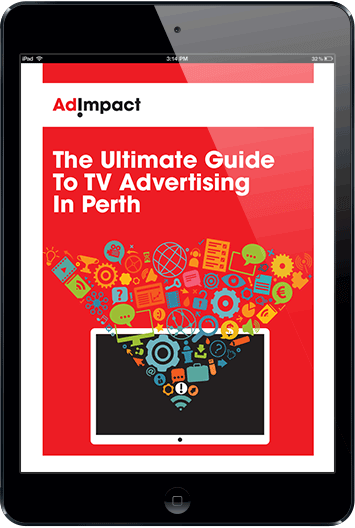